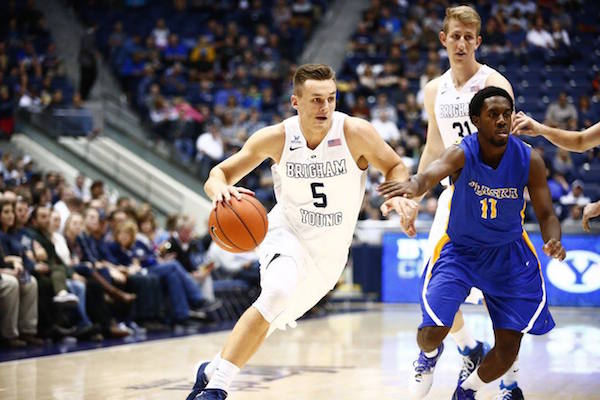 When the game ended on Saturday, Collinsworth was one rebound shy of a triple-double. Sunday morning the NCAA reviewed and approved a 10th rebound and an additional shot attempt by the Provo native. With the additional rebound, Collinsworth ended the game with 26 points, 10 rebounds and 10 assists.

With the triple-double record, Collinsworth was named CBS Sports Player of the Week.

8 tips for staying healthy during the holidays Previous post