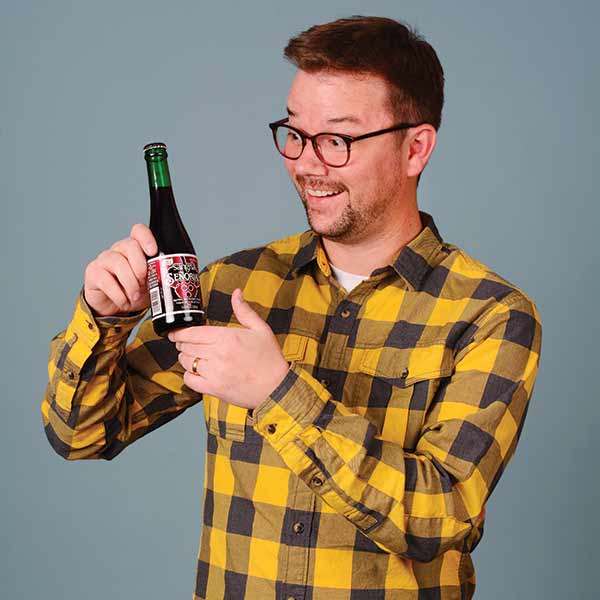 Clint Betts starts things off with a bang. From championing the local startup scene with Beehive Startups to spearheading the altogether impressive StartFEST in Provo (which included hundreds of speakers, concerts and competitions), he’s an entrepreneur who lives up to the buzz. Having spent time in the foster system with his brother, Betts had a tricky life-start himself. But time and experience led him to realize that starting something is better when it’s started together. In the end, Betts is betting his career on community — and he’s the bee’s knees because of it.

Coolest Advice Received Culinary Crafts’ CEO, Mary Crafts-Homer, told me, “Be a person of integrity. Integrity will bring you more power than you can imagine.”

Coolest Business Meeting It was two years ago with my co-founders, Gabe and Jordan Gunderson. I said, “What if we launched a site called BeehiveStartups.com?” It was the coolest because they were both wearing basketball shorts and Crocs with white socks. They also didn’t laugh me out of the room, which was very kind.

Coolest Client Interaction We once raised over $13K for a 15-year-old beekeeper who had his honey and equipment stolen by bee rustlers (that’s a real term). As a guy running an organization called Beehive Startups, nothing will compare to the feeling of joy our team felt helping a young kid who was running a literal beehive startup.

Coolest Failure In college, I owned a deli on Center Street in Provo. I was a terrible, horrible deli owner. I named a sandwich after myself for goodness’ sake! (The Clintster.) But I learned the fundamentals of business.

Coolest Thing About UV The BYU Creamery, funeral potatoes at every company gathering, and occasionally spending time with Provo Mayor John Curtis when he’s not busy running a city or showing people his socks.

Coolest Transportation Taken The 1979 yellow Fiat I bought when I was a senior in high school. It died after just two weeks, but man that was a good two weeks.