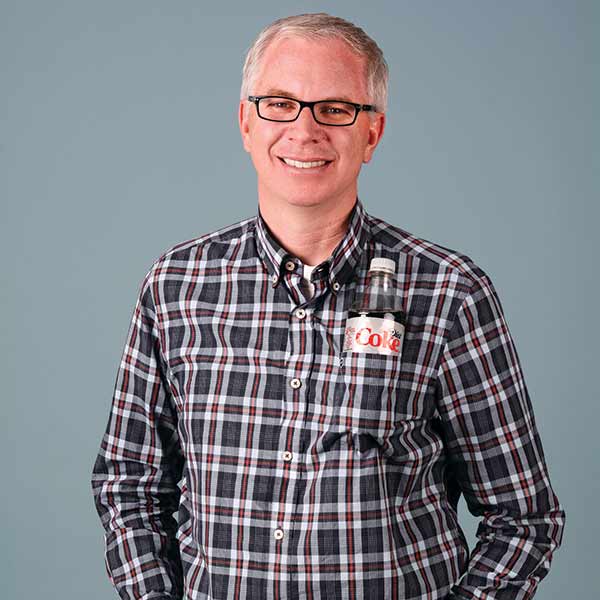 Eric Farr, 42, is the Principal of BrainStorm in American Fork. (Photo by Dave Blackhurst)

We don’t need a white board to brainstorm cool things about Eric Farr — his career is one good idea after another. He started a T-shirt business at 16, which then turned into a specialty advertising company he ran through college. He founded Dental Management Systems and was CEO of EvolveMed. And then he and his business partner, John Wade, acquired BrainStorm — which was all but insolvent — and it’s  been profitable for more than a decade (and just raised $6.4 million in Series A funding). He even has a “failure journal,” which he regularly reviews to remind himself of resilience. Basically, Farr is so cool, even his bad ideas are good.

Drink Order “I wish my favorite drink was water. It isn’t. It is brown, fizzy, has zero calories and rhymes with ‘pilot joke.’”

Coolest Life Blessing My wife, Cathy. She has never — not even once — complained about living in the “entrepreneurship” craziness. She inspires me.

Coolest Advice Received Don’t worry — your gray hair will just add to your credibility. (I was 25 at the time.)

Coolest Company Tradition During the holidays, every employee receives a $100 bill to give to someone in need.

Coolest Client Interaction Early on at BrainStorm, we sold some product to a customer in Scotland. We found out on Thursday that the product needed to be there Monday morning for an event. You can’t just “overnight” a package to Scotland, so I loaded up the packages and jumped on the least expensive flight (read: way too many connections) and began my journey to Scotland. I delivered the packages and jumped on a plane home two hours later. Consequently, that customer became one of our largest customers for several years. And it permanently set a culture of exceeding customer expectations.

Coolest College Class MCOM 320 at BYU. I love that I have a good foundation for business writing.

Coolest Place Visited I did an off-road motorcycle tour through New Zealand. The scenery was stunning.

Coolest Person Met I was three feet away from Princess Diana at an event. While it wasn’t appropriate to “meet her,” I count that as cool.