How to capitalize on the Sundance Film Festival as a local 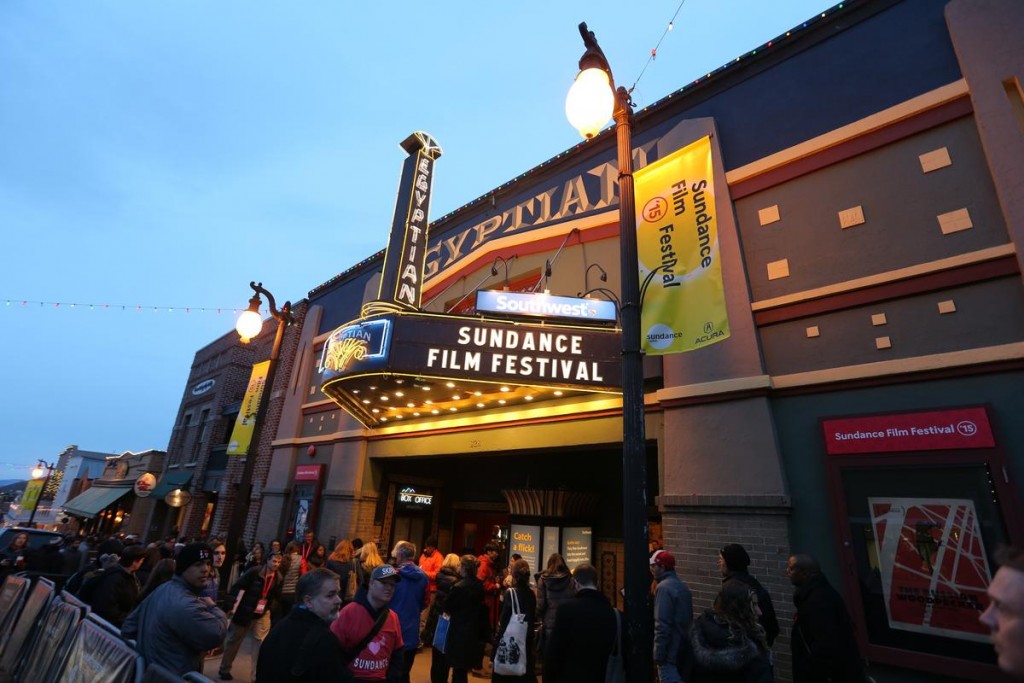 Lights, cameras and action — Utah has all these and more as Sundance Film Festival takes over Park City and select venues in Provo Canyon, Salt Lake City and Ogden now through Sunday, Jan. 31.

Looking for a way to get in on the action? There are plenty of ways for Utah locals to watch the films that will garner Hollywood buzz throughout the coming year and see their stars. Read on to learn how to attend screenings, experience cutting-edge technology and rub elbows with the stars, filmmakers and industry leaders while they’re in town.

Sundance Film Festival is where audiences get a first glimpse at the independent films and documentaries that may or may not hit theaters in coming years. Screenings often include a Q&A with the filmmakers afterward. You never know — the film you’re watching just might be the next “Napoleon Dynamite” or “Blair Witch Project.”

Most Sundance screenings cost $20. You can purchase advanced tickets online up to 36 hours before showtime; these require pickup at least two hours before the screening at one of the Festival’s box offices. 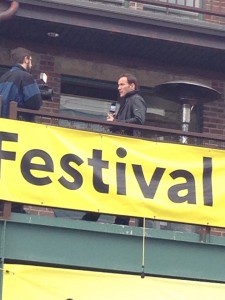 You can purchase same-day tickets by visiting any of the box offices above to see what’s available. Visit Sundance.org/tickets for box office locations and hours.

Eyeing a sold-out screening? You can always try the waitlist. More than 15 percent of the audience gets in via waitlist tickets, according to the Sundance blog. It just requires a little advanced planning and help from the waitlist app.

Two hours prior to the screening, you can check in for a waitlist number on the app (be sure to register on the app much sooner). Arrive at the theater no later than 30 minutes prior to the screening, line up in number order, and cross your fingers that you get to see the film. If you’re among the lucky ones who get in, be sure to bring cash — waitlist tickets are cash only, and exact change is required.

Sundance offers special ticket packages and purchase times for Utah locals as well as free screenings of the Festival’s best films the Monday after the festival ends, but both require advanced registration that’s already closed (good to know for next year — you can sign up for email updates here). You still can waitlist for Best of Fest screenings, which are Monday, Feb. 1, with a number of showtimes and locations around the Wasatch Front.

Sundance brings more than films to town. With so many film industry power players, there are a number of industry panels aimed to discuss everything from filmmaking technical topics to social issues like gun violence. While Festival credential holders get first priority, the general public is invited to join in these discussions as space allows.

A handful of Tinseltown movers and shakers come together for Cinema Café, with informal chats and thought-provoking discussions at 11:30 a.m. daily at the Filmmaker Lodge (550 Main St., Park City). This year’s lineup includes Lena Dunham, Chelsea Handler, and John Krasinski — and you never know who else may drop by.

Filmmaker Lodge panels examine topics such as creating a compelling soundtrack, getting science right in film, and addressing gun violence in America. Where Cinema Café chats are spontaneous, these panels are topic-centric. Check out the program guide for specific topics and times.

If you’re more interested in watching celebrities than watching their films, head to Park City’s Main Street. Keep your eyes peeled as you browse the boutiques, dine in the delicious restaurants, and visit the special venues created just for the Festival.

Although some venues require Festival credentials, many don’t—and they’re free. While perusing Park City, be sure to check out: 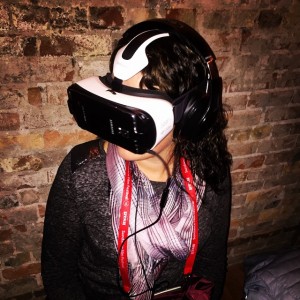 New Frontier showcases cutting-edge technology and innovations in storytelling, including a hands-on demonstration of virtual reality. 573 Main St. Open from 1-8 p.m. Jan. 22-29 and from 11 a.m. to 3 p.m. Jan. 30.

Acura will have the new second-generation Acura NSX on display throughout the festival at their venue, along with snacks and a great place to relax. 201 Heber Ave. Open from 11 a.m. to 6 p.m. Jan. 22-31. 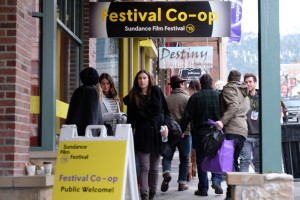 Festival Co-op provides a place to warm up and rest while enjoying the offerings of sponsors like Acura, Brookside Chocolate, Dropbox and LUNA. Taste chocolate and LUNA bars, charge your digital device in space provided by Dropbox, and register for a trip to the New Orleans Jazz & Heritage Festival, courtesy of Acura. 608 Main Street. Open from 10 a.m. to 6 p.m. Jan. 22-29 and from 10 a.m. to 2 p.m. Jan. 30.

Getting Around Sundance Film Festival

Sundance Film Festival has a system of shuttles that run between venues and parking lots to accommodate the crowds. The shuttle is free, but parking at most lots will cost $10 to $25 per day, and most require cash. No parking is available at the venues. Details, including lot locations and shuttle routes, are available through Sundance.org and Park City Transit.