Sundance screenings give students a glimpse of cinema careers 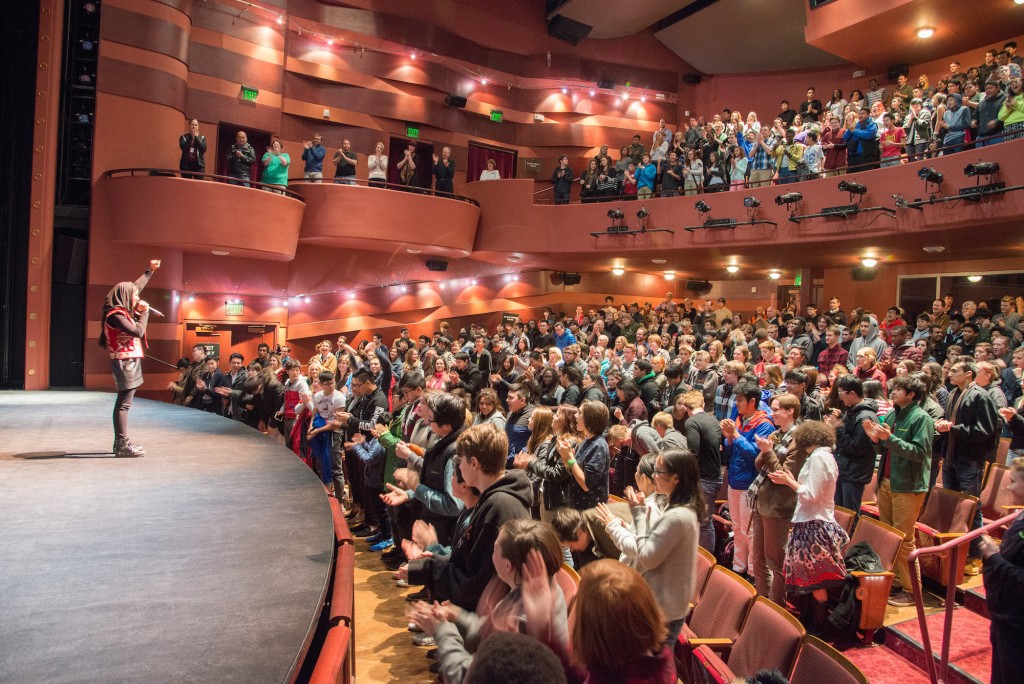 For many aspiring filmmakers, attending the Sundance Film Festival is a dream. For thousands of Utah students, however, it’s an annual field trip that shows teens what a career in Hollywood really looks like.

“This offers kids a chance to engage with the world-class film festival that happens in their backyard,” Cody said.

At a screening of “Michael Jackson’s Journey from Motown to Off the Wall” Tuesday, editor Ryan Denmark answered students’ questions about everything from details about the editing process and working with Spike Lee to how Michael Jackson influenced Denmark personally.

Denmark said that the students’ questions were “probably the liveliest, most excited, most intelligent questions” he’s fielded in a screening Q&A — better than those of adult, industry audiences.

“Talking with them, the thing they are the most interested in really is how did my career go,” Denmark said. “They are very future oriented, and they’re thinking about their careers and next steps, how do you take this artistic spark you might have and grow it into something that’s going to not only be artistically fulfilling but also be a career.” 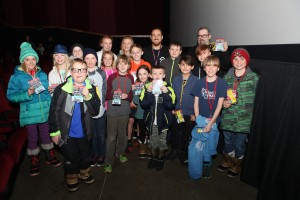 Denmark said he enjoys being able to provide the students with a valuable personal connection and real-world mentorship he lacked for the first several years of his career.

“It’s personal to them in a way, I think, when they’re coming and getting a screening like this and getting access to something, that they get to ask questions to people that they might not have encountered before,” he said. “It’s very valuable for people that age. I know it would have been for me.”

For students planning on a career in filmmaking, like Lone Peak High School seniors Isabel Latimer and Sol Harris, the experience can be instrumental in honing their craft.

“Sundance is really great because it gives you a taste of the industry and what it would be like to be there, I think, which is really exciting because you don’t really get that taste unless you come here and you see the filmmakers,” Harris said. “For me, it’s little things they say. You just catch and say oh, so that’s how this works, and you can build off of that. It’s really cool to see how the industry works and really get in the right mindset.”

Knowing they’d get to hear from the film’s editor, Latimer said she paid close attention to Denmark’s editing during the screening and was interested to see how that affected the film.

“I learned different styles of editing can evoke different emotions and reactions from the audience,” she said.

Lone Peak High School film teacher Dustin Topman said he and his fellow educators use the Sundance student screenings as a kickoff and inspiration for their student film festival season, culminating with the Utah High School Film Festival in April.

“This is one of the three biggest film festivals in the world,” Topman said. “My kids don’t even realize how lucky they are to be exposed to something on this scale, so I try to take advantage of that. We just drive up here, and they’re in this environment. Filmmaking kids across the world know about Sundance, so I think that’s special.”