9 Mormon shows to add to your Netflix queue

Gone are the days of flipping through channels in hopes of finding something clean or uplifting to view. Now, thanks to streaming services like Netflix, your options are seemingly limitless. Even better, Netflix has loads of LDS-themed movies and TV shows — complete with Mormon producers, directors or actors. This winter, cozy up on the couch and press “play” to see fellow latter-day saints on your TV or laptop screen. 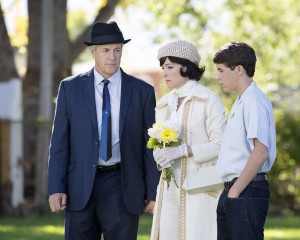 In BYUtv’s first original scripted television drama series, a young boy and his mother move to a small 1960s Colorado town, where mysteries and secrets abound. “Granite Flats” has been lauded by the likes of Forbes and the New York Times. 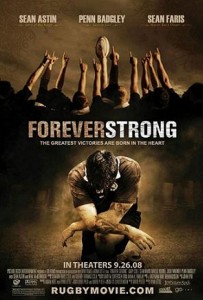 Taking its story from a real Utah community, “Forever Strong” follows the adventure of Rick, a star rugby player who ends up in juvenile detention following a DUI. After the rival team’s coach offers him a spot on his team, Rick begins to learn about brotherhood, family relationships and moving past his mistakes. 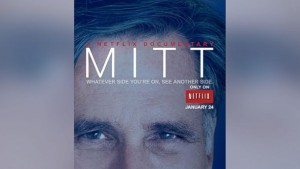 After premiering at the Sundance Film Festival, this 2014 documentary was added to the Netflix lineup, chronicling the two failed presidential campaigns of former Massachusetts governor Mitt Romney. The film shows Romney’s more vulnerable moments, with his personal and family life taking center stage. 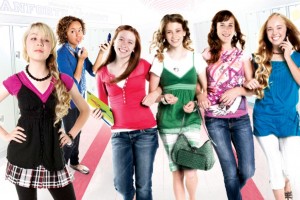 LDS filmmakers created this kid-friendly high school flick in an effort to maintain their moral standards and provide clean acting opportunities for young folks. In “Minor Details,” four teenagers form an uneasy alliance to solve a mystery at their boarding school. 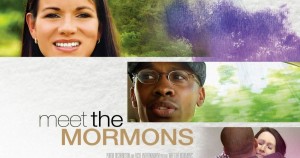 This Church-produced documentary follows the stories of six diverse and devout members of the LDS faith. After spending time in theaters across the U.S., this film brought in nearly $2 million in proceeds, which were donated entirely to the American Red Cross. 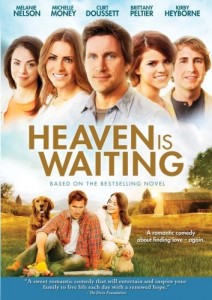 Single father Ned is having an impossible time letting go of his first wife, whom he lost to cancer years ago, in “Heaven is Waiting.” But when his college-age daughter brings home a boyfriend — and tries to get Ned back in the dating game — life is turned upside down as they all learn about love and second chances. 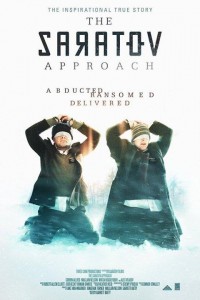 While serving in Russia, two LDS missionaries are kidnapped, handcuffed and held captive in a small room for a week. This thrilling film has been hailed as one of the best in Mormon cinema, landing time in theaters across the country. 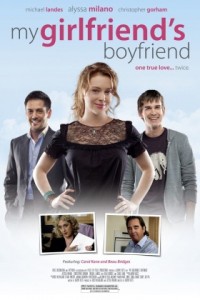 Loaded with Utah scenery and LDS actors (plus Alyssa Milano), this fun romantic comedy follows the story of Jesse, the girl who has it all — including two suitors. Her two “boyfriends” are, of course, complete opposites, leaving Jesse in a tricky spot. 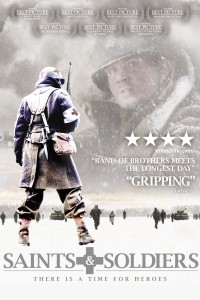 11 tips for a smoother day skiing with kids Previous post