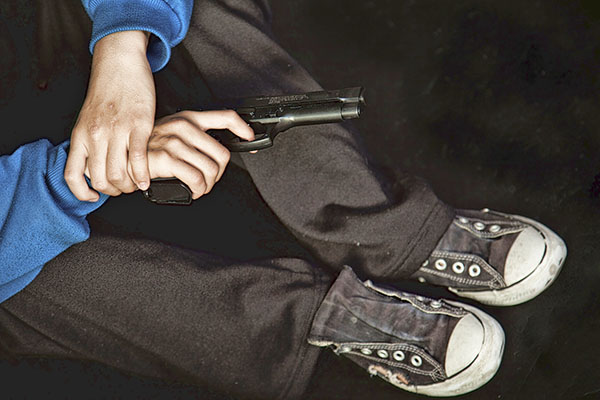 Kids in grades five to 12 may start getting firearms safety training, if the House OKs a measure to create a pilot program for the course. The Senate approved the bill on Friday in a 22-5 vote.

Senate Bill 43, sponsored by Sen.Todd Weiler, R-Woods Cross, would create a pilot program to teach children in grades five to 12 about firearm safety and violence prevention. The program would cost $75,000, which would come out of the state education budget, and would expire July 1, 2019.

The program would give kids the knowledge, habits and skills necessary for safe handling of guns, teach them to avoid injury if they find a gun and instruct them to find and tell an adult if they do find a gun, Weiler said. And there would be no guns in the classroom.

He added that schools could use materials already available in similar programs, including one from the National Rifle Association.

There’s already a law on the books allowing for firearm education in schools, but it’s a volunteer-run program that hasn’t been widely implemented. It aimed to use volunteers and donated materials to teach children in kindergarten through sixth grade about “habits, skills and attitudes necessary for the safe handling of firearms.”

The bill now moves on to the House for consideration.

How sports led 4 apostles to their wives Previous post