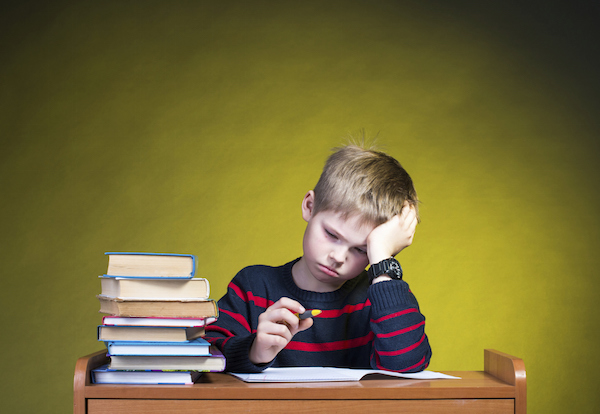 Teachers will not be able to use a state assessment test as part of students’ grades and parents will still be able to opt their kids out of the tests, after a state House committee on Tuesday rejected a bill to amend the testing requirements.

After hearing from parents who opposed the changes — and most of them opposed the state’s Student Assessment of Growth and Excellence tests — the committee voted 6-7 against the bill. The tests include formative, interim and summative tests in math, science and English.

Rep. Kraig Powell, R-Heber, said he sponsored House Bill 164 at the request of teachers and the state board. The bill would have required the state Board of Education to make rules on whether teachers could use the SAGE tests as part of students’ grades and whether they could offer rewards to kids who take them, and change the ability of parents to opt their kids out of the SAGE tests. He said parents only opt out 3 percent of students from the tests.

Before the vote, Powell said he was willing to amend the bill so that parents still could opt their children out of the formative, interim and end-of-year SAGE tests. As written, parents only would have been able to opt their kids out of the end-of-year test.

Hal Sanderson, director of research and assessment for the Canyons School District, said he’s had complaints from high school principals since teachers haven’t been able to use SAGE results as part of grades. Some students haven’t taken it seriously and clicked through answers, so a test that should take hours only takes 15 minutes.

“This causes anxiety for the teachers because they see it as a direct reflection of how they’re doing as teachers,” he said.

Amber Martin, a homeschooling parent, said her 7-year-old had so much anxiety over the SAGE tests that she developed stomach aches and learned to hate school and math. “You tell me how that measures aptitude, how that helps a 7-year-old. Tell me how that encourages a love of learning.”

Math teacher Michelle Jones said the tests are like a pep rally for students at the end of the year — “to show what you know and what you accomplished. It’s your turn to show off.”

She also agreed that it’s important for teachers to be able to use the tests as part of grades, if they want.

“I think it’s very, very important to be given that power to be able to use this as some leverage, to make this test important to kids,” she said.

Wendy Hart, a member of the Alpine School Board, said she was concerned about how the data would be used by the company that administers the test, and that parents should be able to opt their kids out of all the SAGE tests.

Powell said the SAGE tests are getting better and better every year, and that accountability in education is important. “It’s actually working, helping students learn.”