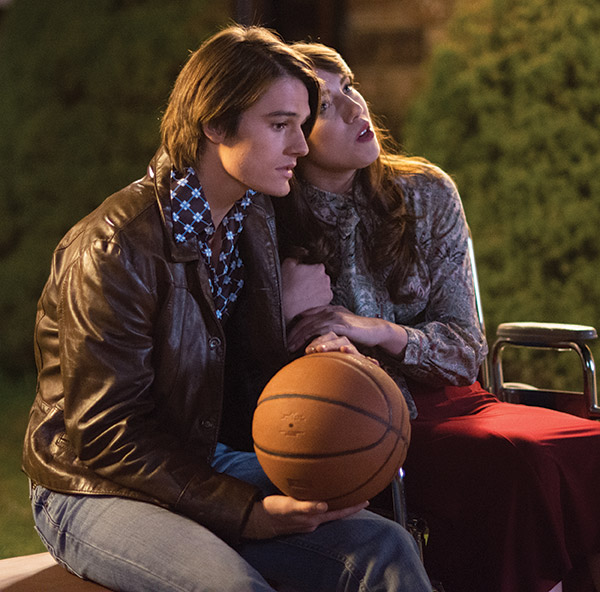 This is no April Fool’s joke — “Saturday’s Warrior” has officially announced it will be in select Utah theaters beginning April 1.

“We will be playing in select theaters in UTAH on APRIL 1st. Our plan is to expand across the nation in the weeks and months that follow,” wrote “Saturday’s Warrior” on its Facebook page.

“Saturday’s Warrior,” which is a full-length motion picture for the first time, was written by Lex de Azevedo about the Flinders family. It focuses on Jimmy Flinders, the eldest son of the large family who leaves his family to pursue a career in music and questions his faith.

The film has cut some of the original songs from the musical and features some new songs.

“The original soundtrack was produced as a demo for the cast and choir — it’s just me at the piano with a bass and drums – there’s not even a guitar on it,” de Azevedo told Utah Valley Magazine in November. “We had no idea the show was going to take off. Until now, people have never heard the music to ‘Saturday’s Warrior’ the way I wanted to do it in the first place. On this new film, you’ll hear the songs orchestrated the way I intended.”

The feature film was shot in Utah and California, including key scenes in Provo Canyon, in a vacant Orem home and at Velour in Provo.