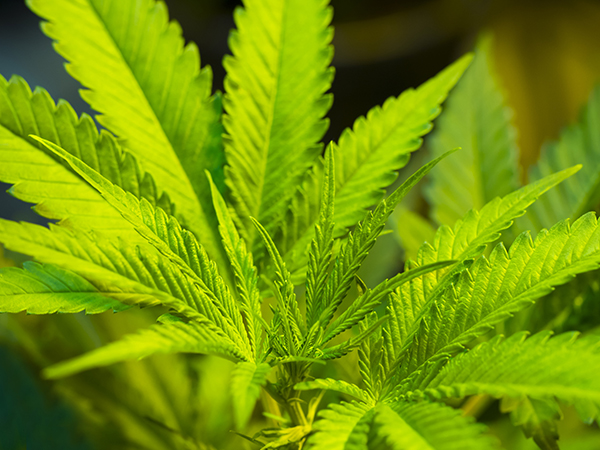 Utah senators have OK’d a measure that would allow people with qualifying illnesses to use cannabidiol, a also known as CBD, a compound found in cannabis (aka marijuana). Senate Bill 89 passed in an 18-8 vote.

This bill, sponsored by Sen. Evan Vickers, R-Cedar City, would allow qualified patients to use cannabidiol, and allow the state to issue licenses to operate cannabidiol production facilities and dispense the extract. Counties, cities or towns could restrict the location of cannabidiol facilities under the bill.

This is one of three bills about marijuana being considered this year. Another one, Senate Bill 73, sponsored by Sen. Mark Madsen, R-Eagle Mountain, is awaiting a vote in the Senate. That bill started out as a measure to legalize use of medical marijuana — the whole plant, not just an extract — but on Friday was amended. It went from legalizing “medical cannabis” to “cannabis product” which means something intended for human ingestion that contains cannabis or extracted cannabinoids and that is prepared in a medical dosage form. Then there’s Senate Concurrent Resolution 11, calling on Congress to reclassify the drug as a Schedule II drug, and encourages researchers to study the benefits of medical marijuana. It’s sponsored by Sen. Brian Shiozawa, R-Salt Lake City, and is awaiting debate in the Senate.

[pullquote]”Quite frankly, Sen. Madsen and I have the same desire in our hearts, we both have a desire to help patients.” —Sen. Evan Vickers, R-Cedar City[/pullquote]

A major roadblock for SB 73 came in a statement from the LDS Church, which came out earlier this month in opposition to it, but had no objection to Vickers’s bill. But after the amendments, the church changed its stance on Madsen’s bill.

“In our view, the issue for the Utah Legislature is how to enable the use of marijuana extracts to help people who are suffering, without increasing the likelihood of misuse at a time when drug abuse in the United States is at epidemic proportions, especially among youth. Recent changes to SB 73 are a substantial improvement,” Church leaders said in a statement on Monday. “We continue to urge Legislators to take into account the acknowledged need for scientific research in this matter and to fully address regulatory controls on manufacture and distribution for the health and safety of all Utahns.”

Vickers said the strength in his bill was in the regulatory process and the involvement several state agencies would have in regulating the substance.

“Quite frankly, Sen. Madsen and I have the same desire in our hearts, we both have a desire to help patients,” Vickers said.

Several senators said they wanted to hold off on voting on this bill until Madsen’s bill also could be voted on — it was debated and amended on Friday but is awaiting a second reading vote. This was the third reading vote for SB 89. A motion to wait failed.

“I’m sure you’re just really tired of hearing a lot about marijuana,” Vickers told the senators before the vote on Monday morning.

Vickers’s bill now heads to the state House of Representatives for consideration.

10 Mormon cinema stars: Where are they now? Next post