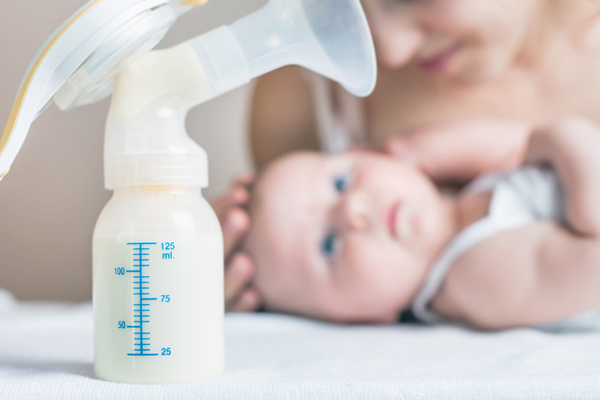 Pregnant and breastfeeding moms will have new protections in the workplace, if Gov. Gary Herbert signs a bill passed by the Legislature on Monday.

Senate Bill 59, sponsored by Sen. Todd Weiler, R-Woods Cross, would require employers to provide reasonable accommodations for an employee who’s pregnant or breastfeeding, unless it would create an undue hardship for the employer. It also would prohibit denying employment opportunities to be an employee if the only reason for the denial is that the employer would need to make reasonable accommodations for pregnancy or breastfeeding.

The Senate passed the bill earlier this month, but, because it was amended in the House the Senate, had to vote on the measure again.

“One of the amendments was to clarify that the employer only had to accommodate the ability to express milk for the worker and not to bring the child into the workplace,” Weiler told senators on Monday. “I just want to make that abundantly clear.”

Another change dealt with a requirement for a doctor’s note. Weiler said members of the business community were worried people would take advantage of employers if notes from healthcare providers weren’t necessary to get out of work certain job requirements, such as lifting 20 pounds or more.

“These amendments, I think, make the bill more business-friendly,” he said.