UVU puts the ‘hee haw’ in basketball with donkey basketball 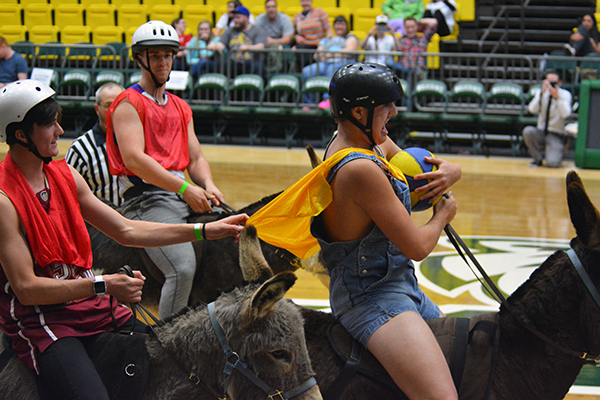 Donkey basketball players make their way down the court on Wednesday night. (Photo by Matt Bennett)

Utah Valley University put the “mad” in March Madness on Wednesday night with its own unique basketball event: donkey basketball. 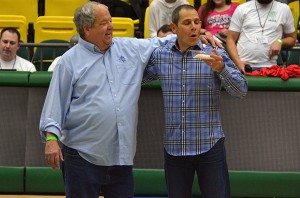 A sports lover's guide: How to make the most of general conference Previous post