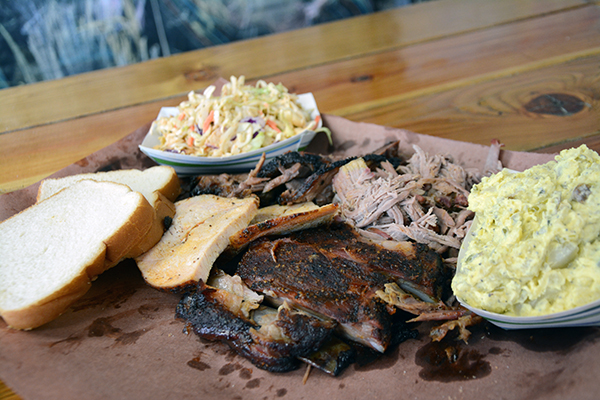 BEST OF THE BEST: Bam Bams BBQ Founder Cameron Treu says his most popular dish is the fatty brisket sandwich with pepper jack cheese, a side of potato salad and a George Randall (Diet Mountain Dew with Cherry Lime).

After Utah native Cameron Treu took the barbecue world by storm by winning multiple awards in barbecue competitions in the west, he returned to Utah to open a quality barbecue restaurant. Bam Bams BBQ opened in Orem on June 1, 2013, and sold out of food in the first two hours.

Now Bam Bams BBQ knows how to plan for crowds, which includes preparing barbecue sauce. (The restaurant goes through 345 gallons per month or 12.7 gallons per day.) And just three years later, the Official Barbecue of BYU Athletics was voted Utah Valley’s Best Barbecue. 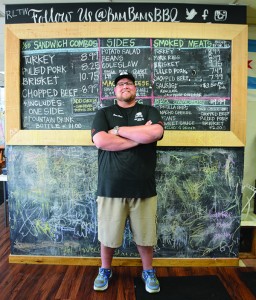 But being the Official Barbecue of BYU Athletics doesn’t mean Cameron knows all the faces on the team. A few months after opening shop, Cameron had a few big names visit his restaurant — but he didn’t recognize all of them.

“Being a big BYU football fan, I was excited when Cody Hoffman, Kyle Van Noy and another gentleman came into the restaurant for the first time a couple years ago,” Cameron says. “After their meal I asked a customer to take a picture of me with Kyle and Cody.  When I got back into my office, I posted the photo on Instagram. I started getting comments, not about me, or even Kyle and Cody; the comments were about the friend who came in with them and was sitting behind us in the photo looking at his phone. He was none other than Pro Bowl Defensive End and BYU great Ziggy Ansah. I felt like an idiot. Ziggy, if you read this, I’m sorry. I owe you a few meals.”

Ziggy has returned to Bam Bams BBQ since the initial oversight and Cameron hasn’t made that mistake again. 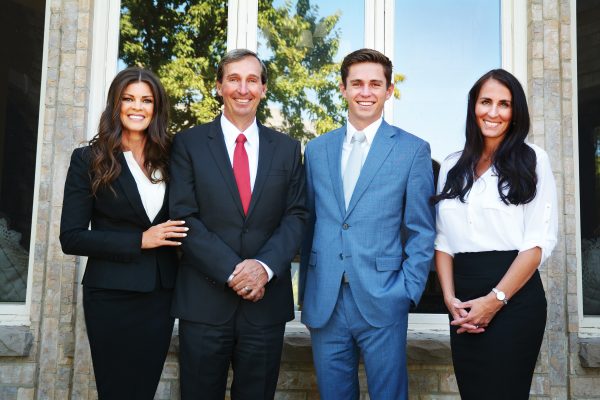 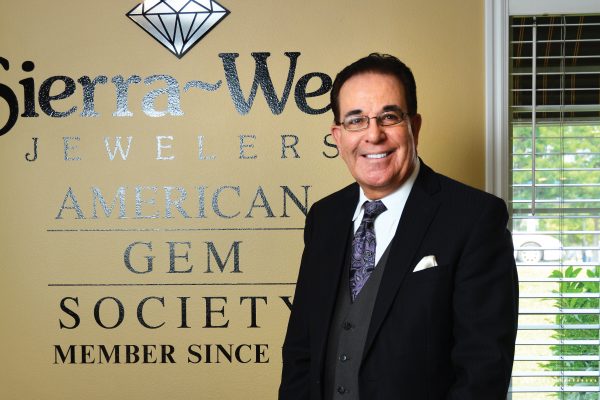 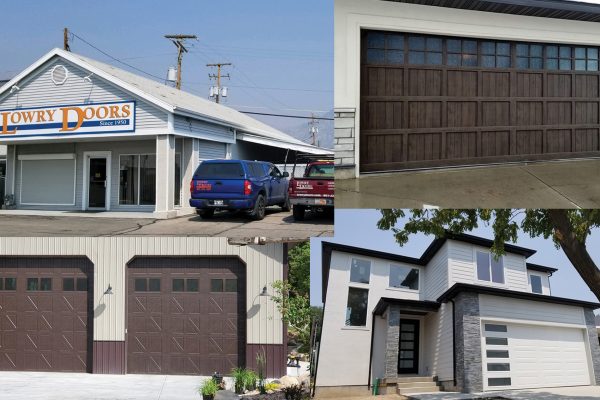