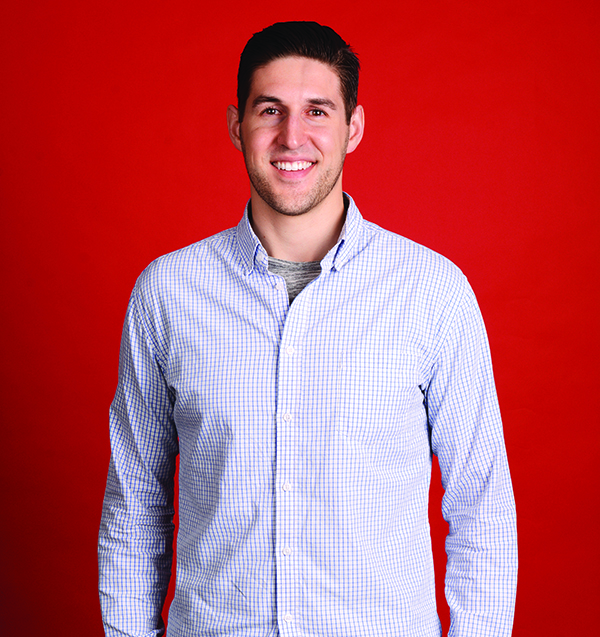 Michael Zaro is in a class of his own. After building three profitable tech companies, the entrepreneur founded V School (formerly Coding Campus), which is a vibrant, fast-growing international community modernizing education and helping graduates land killer tech jobs.

The RED Talking “I’ve always been a hard worker, but more than just putting in lots of hours, I identify and prioritize what is most important, create a plan, and consistently execute. It’s easy to wander through business throwing hours at whatever is in front of you. But every time you win, you have to take the time to nail it down and make it repeatable so you can build on top of it instead of aimlessly moving to the next thing.”

Dream Job “When I was a kid, I wanted to be a genetic engineer and try to make flying monkeys and glow-in-the-dark pets.”

First Job “I took a French language class when I was 14. My teacher would buy doughnuts from this local French bakery and sell them from his room. I was on campus before almost everyone because of early morning seminary, so I’d buy him out and sell them all before 1st period started. You would not believe the margin you can get on baked goods from hungry high school students still trying to wake up.”