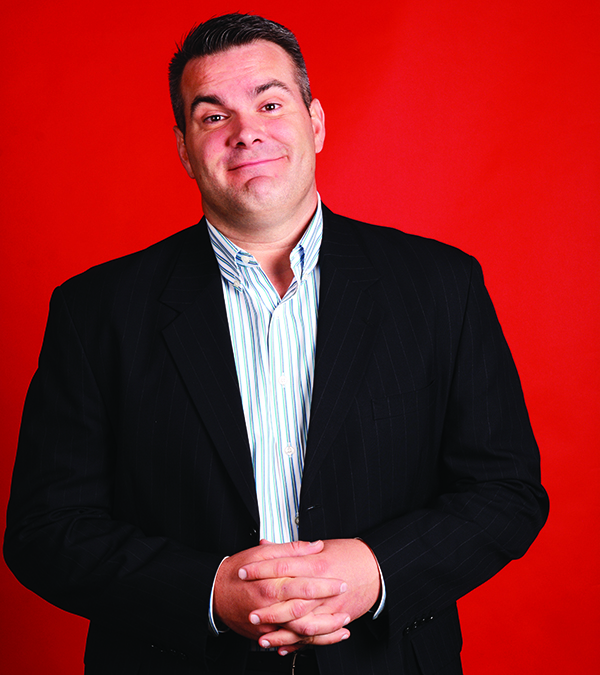 Tom Lewis has one hospitable career. His real estate investment company focuses on the acquisition and development of hotels (two of which are in Utah Valley), is constructing its seventh hotel, and is a franchisee of Marriott and Intercontinental Hotels Group.

The RED Talking “The desire to compete is just part of who I am. Now I look at my work as a competition, whether simply against myself or those with whom I do business.”

Leadership Tip “Humor is my No. 1 go-to, despite the fact I’m probably the only one who thinks I’m funny. I use it to deflate tense situations, but also to be direct without being offensive.”

The Age-Old Question “Being relatively young in a capital-intensive business has been more of a disadvantage. When we began negotiating the purchase of our first hotel, I was only 28, and we got a lot of interesting reactions during meetings. At times we would sit in silence waiting for discussions to start, not realizing until later that they were waiting for our bosses to arrive! It’s nice to finally have some gray hair.”

Key To Success “Determination, which is pronounced: ‘Badgering the heck out of people until their nos turn into maybes, and their maybes turn into ‘OK, fine, just leave me alone!’”