7 things Dave Oyler wants you to know about Spanish Fork

Dave Oyler grew up in Idaho and never planned on settling down in Spanish Fork. But while he was getting his master’s in public administration at BYU, he got a job as the first official city manager of Spanish Fork — and he and his wife, Susan, a Spanish Fork native, haven’t looked back. In his 41 years as city manager, Dave has overseen much growth and development in the small community, including the Spanish Fork Community Network, pressurized irrigation and a burgeoning shopping center that has attracted Walmart, Costco and a future Intermountain Medical campus. Dave retired a few months ago and the Oylers already know what they plan to do next: spend lots of quality time with their seven kids and 23 grandkids, all of whom live within 10 minutes of each other. 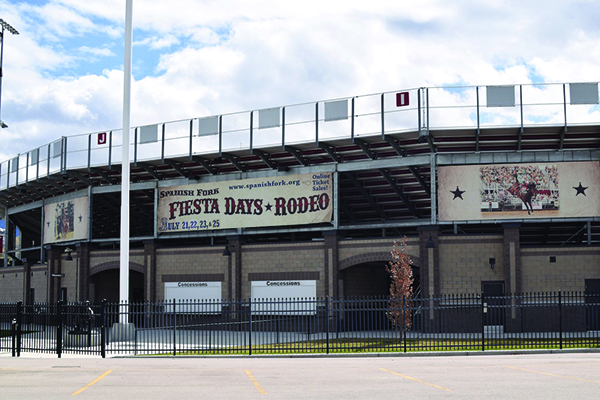 “The Fiesta Days Rodeo is the best in the country. All the top cowboys are here! It’s been awarded the two-time rodeo of the year from the WPRA and it’s a great family event. We have gone every year for many years.” 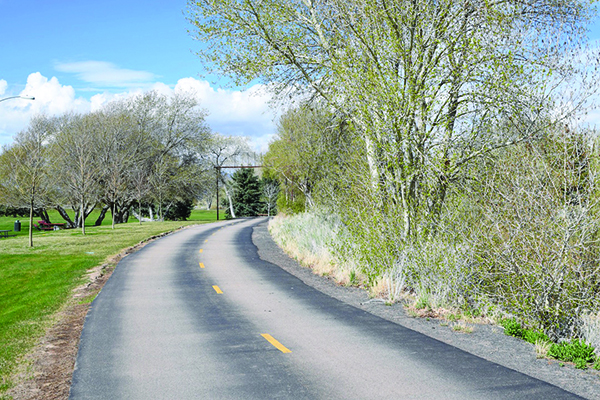 “The Spanish Fork River Trail is six-plus miles of beautiful trail along the Spanish Fork River. It’s a great, relaxing atmosphere to take your family biking, walking and running — and you can see deer and different birds and wildlife. The city is planning on connecting sections of the river trail in the next couple years.” 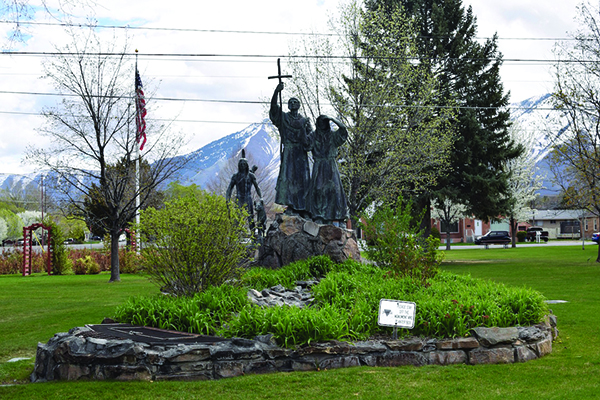 “Spanish Fork gets its name from the Father Dominguez and Escalante expedition in 1776. Spanish Fork is also one of the oldest continuous Icelandic settlements in North America; I was here when the president of Iceland came to rededicate the city’s Icelandic Monument. We have yearly Icelandic Days and our major celebration is called Fiesta Days, so we try to keep ties to those cultures.”

“Spanish Fork is one of the most technically advanced communities in the state with the ability to provide high speed Internet fiber to homes at very reasonable prices.”

“Up above the golf course on the hill is the Oaks Reservoir Campground that the city built. It’s got a sandy beach and you can go fishing and canoeing. There’s a pavilion for picnicking, a campground with 70 RV spots, and the famous Spanish Fork Gun Club. My grandkids like to play on the beach and go camping in the little campgrounds.”

“Spanish Fork enjoys one of the best recreation programs in the state. Last year Spanish Fork High School played Maple Mountain High School for the 4A state championship in baseball and softball. So to have the No. 1 and 2 baseball and softball teams in the state both come from this part of the valley is pretty neat. There’s a lot of family entertainment with everything from t-ball to high school ball.”

7. The Festival of Lights 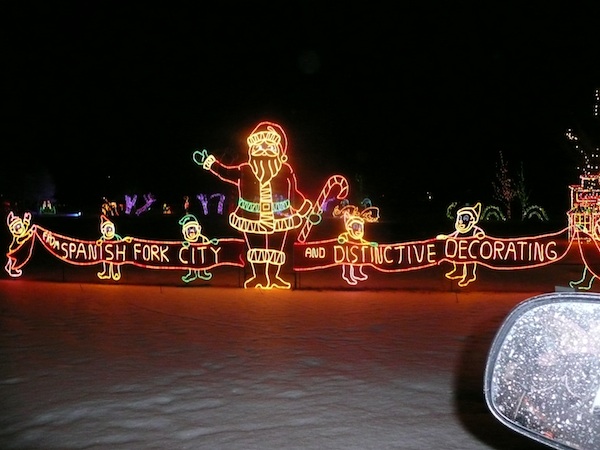 “I’ve gone to the Festival of Lights since it opened 23 years ago. It’s an inexpensive family activity during the Christmas season. It has many different light structures — from castles and Toyland to dinosaurs, cowboys and skiers — all set up around the lake.”

Going on its 74th year, Spanish Fork’s Fiesta Days Rodeo draws the best talent from around the world, and for good reason. In 2015, it was once again named the No. 1 rodeo in the Intermountain area.

Nest-egg planning: An empty house means it’s time to get serious about retirement planning Next post 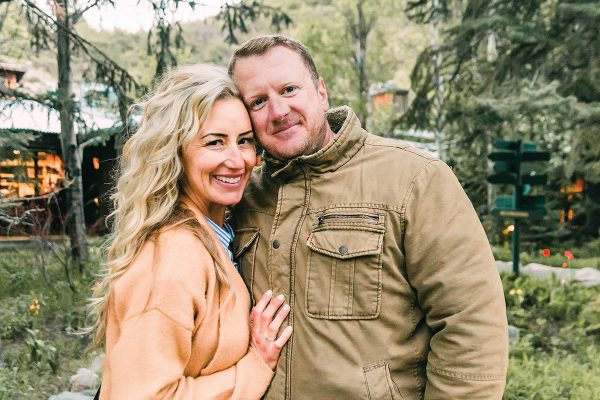