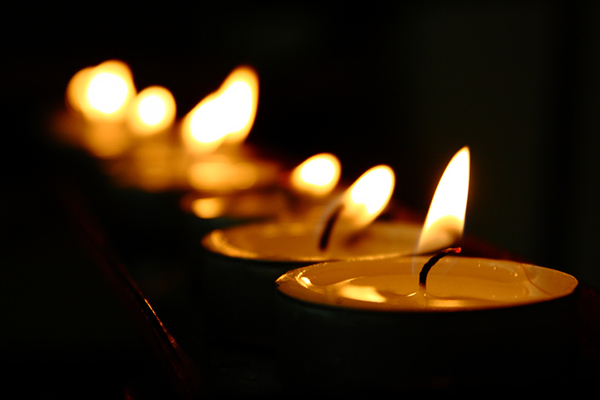 The Utah County community will unite in a vigil for the Orland shooting victims on Monday night.

Beginning at 7 p.m. at Memorial Park, 800 Center St. in Provo, the vigil is in remembrance of the victims and to support their families.