Home News Spray or cover up, mosquitoes are already here

Spray or cover up, mosquitoes are already here 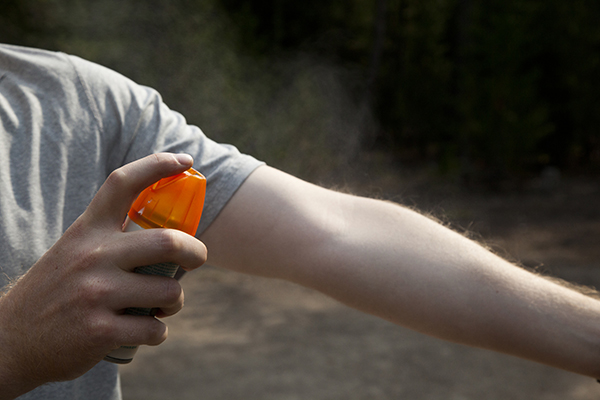 The mosquitoes are out early in Utah County this year. The Utah County Health Department recommends residents keep mosquito repellent with DEET at the ready for protection. (Stock Photo)

Spray your DEET, get rid of standing water and cover up because mosquitoes are out and active in Utah County.

“What we’ve seen is mosquitoes earlier this year because we have had a wet spring,” said Aislynn Toman-Hill, spokeswoman for the Utah County Health Department. “It’s definitely mosquito season.”

The best advice for avoiding mosquito bites is to take precautions, she said — use mosquito repellent with DEET, avoid being outdoors early in the morning or at sunset, get rid of standing water, treat ornamental ponds and cover up if you can.

The Utah County Health Department’s mosquito abatement division has been out spraying for the insects since the first part of June, she said.

The mosquito abatement employees put out mosquito traps, and then spray areas based on what’s in the traps, Toman-Hill said. They use trucks mounted with sprayers on the back and drive around — usually at night, because that’s when wind conditions and temperatures are perfect for spraying. Occasionally they use a plane to reach areas that aren’t accessible by truck.

Residents can request mosquito spraying on their property by calling the division office at (801) 851-7637 or filling out a form online.

In 2014, mosquito abatement workers in Utah County did 593 hours of ground spraying for adult mosquitoes and air sprayed more than 59,000 acres, according to the health department’s annual report.

In addition to spraying, the department also is testing for West Nile Virus, Toman-Hill said.

The heartwarming story of Elder Bednar baptizing his father Next post