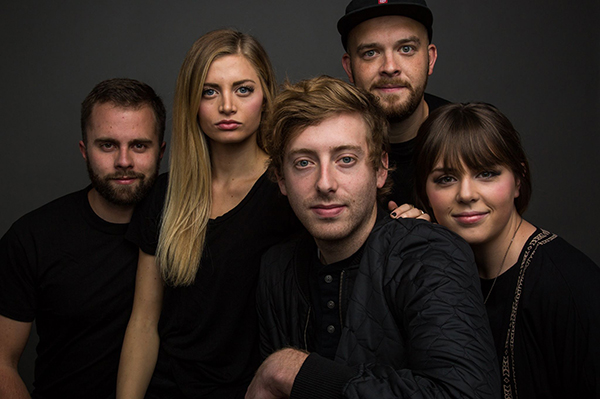 The Rooftop Concert Series announced on Monday that The National Parks will headline it’s July concert. Hive Riot and RKDN will also perform.

In 2013, The National Parks formed a group in Provo, Utah, releasing their first album, “Young,” in September of the same year. That album climbed to No. 13 on the iTunes singer/songwriter chart. They released a second album, “Until I Live,” in 2015.

They have opened nationally for artists including Andy Grammer, The Lone Bellow, LeAnn Rimes, and The Moth & The Flame.

Last week, The National Parks released a remix of their 2014 standalone single, “As We Ran,” which they collaborated with German EDM duo, Bunt. to produce.

RKDN, a four-man band, started in Provo. The pop group hopes to release its first album in 2016.

The annual free concert takes place in Downtown Provo, 100 W. Center St., on the first Friday of the month (July 1 for this upcoming month). Learn more about the Rooftop Concert Series at rooftopconcertseries.com.