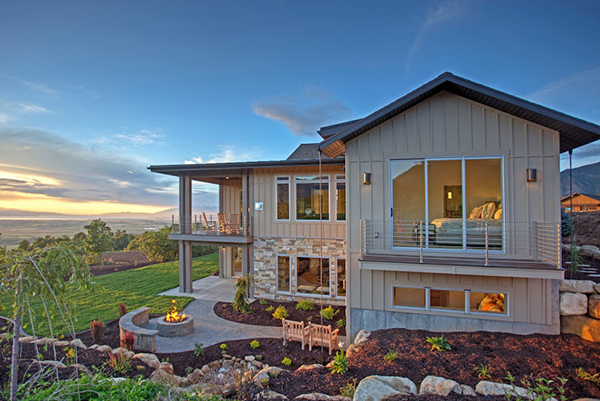 This honor marks the third time in three years that a Judge’s Choice Award has been earned by homes at Summit Creek. The ‘Inspiration’ custom home garnered a coveted Judge’s Choice Platinum Award in the 2015 Utah Valley Parade of Homes and the Bellflower Model Home won in the 2014 Parade.

Builders with a house in the Parade of Homes selected the winners within their category. The builders participated in peer-reviewed judging, meaning they judged each other’s homes within their own tier. Parade homes were broken down into seven tiers based on price, with upgrades factored in but excluding lot and landscaping. Five categories and an overall home score determined the point system for the award and included: exterior, floor plan and layout, living space, design, and builder concept and workmanship.

Learn more about Summit Creek and the Coral Bell at summitcreek7.com.