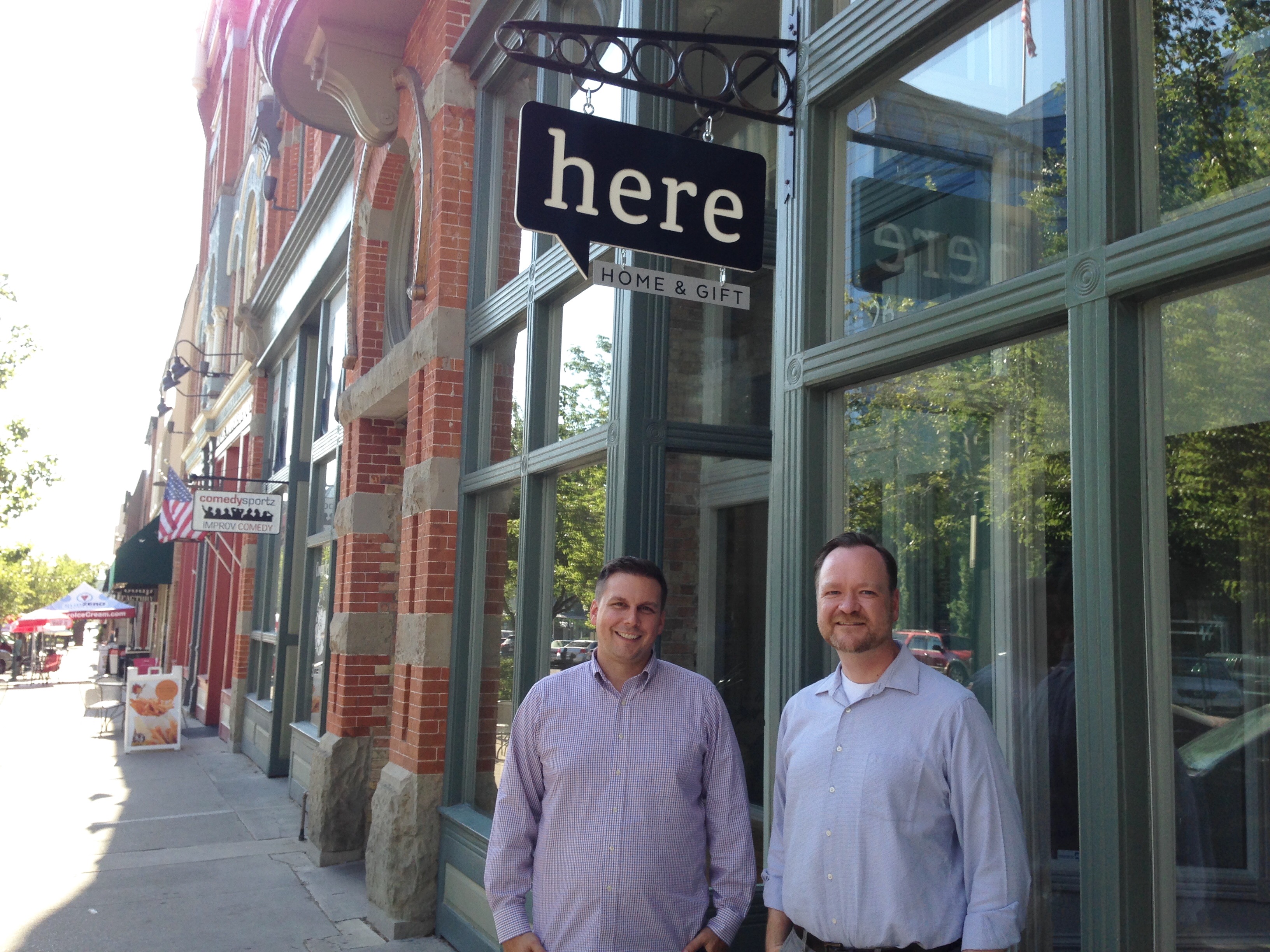 Downtown Provo has come back to life in recent years as the heart and center of Utah Valley. With new restaurants and recreational opportunities constantly popping up, the bustling city center area always has something going on.

But what it’s lacked, in the eyes of Provo resident Jed Platt, is a “third place” — that spot where people gather outside of home and work. That’s a niche Platt and business partner Scott Campbell hope to fill with Here Provo, their shop that will open its doors Thursday on Provo’s Center Street.

Here Provo is a 2,000 square-foot home and gift shop that features the creations of more than 50 local artisans and crafters, selling everything from stationery and artwork to furniture, pottery, fresh flowers and more — items that will come in handy for gift shopping, home decorating or browsing on a date-night stroll. 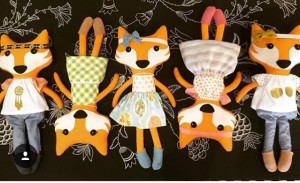 More than a store, however, Platt said he wants to create a hub for the community he calls home. Beyond providing a storefront for creatives with local ties to sell their handiworks, Platt said he plans to initiate events that foster a sense of community and involve other businesses in the downtown area. Ideas so far include scavenger hunts and a Center Street plein air art competition and gallery show.

Although the sense of community in downtown Provo — and particularly among the area’s creatives — continues to grow stronger, the constant flux of residents in a college town can pose problems for a sense of permanence. Platt said that his ward has such a high turnover, for instance, it’s like being in a new ward every year.

“The challenge is, how do you create a sense of community when it’s so transient and the players always change?” Platt said.

Platt said he hopes to solve that problem by giving people a place where they feel at home in the heart of the city center area, and where visitors — especially those who once had Provo ties — can take a piece of Provo home with them through curated, unique goods. 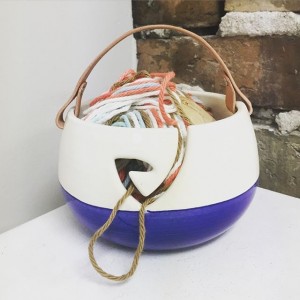 The shop’s second-story loft, which features a view of the Provo City Center Temple, will be an open space for friends to gather and visit. When not in use for special events, such as take-and-make classes like calligraphy and screen printing taught by their vendors, Platt and Campbell said the 15-foot-by-20-foot space will be open for community use for book clubs, student art shows or simply a spot for friends to gather and visit.

Helping build community is nothing new for Platt. He converted a chapel in Ogden Valley into a cabin that became the heart of the small community, and he helped reshape Banker’s Row in Ogden from a slum into an idyllic, family-friendly neighborhood.

“People need a place to gather, and that’s not always the church building,” Platt said. “We’re open to learning what the community wants and needs and then finding a way to create that and add to what’s already here in the area.”