Orem may have a site for its first dog park 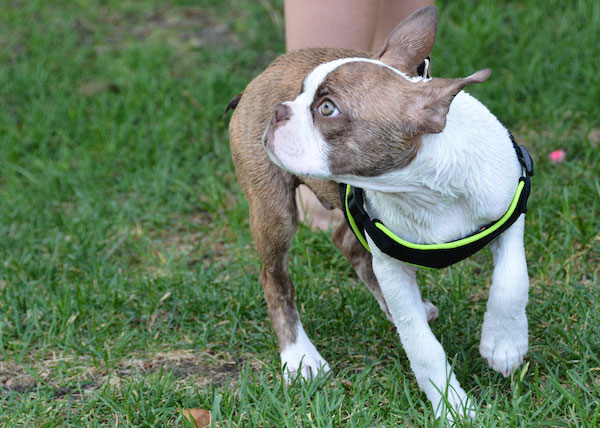 Orem’s got a location for a dog park, and it shouldn’t pose issues for neighbors or cause problems with water quality.

The city council and mayor have both given the go-ahead for the location — at Mt. Timpanogos Park, aka the Timpanogos Storytelling Festival park. The city will hold an open house at the park at 7 p.m. July 27 to get feedback and ideas from the community.

“We really want to engage with all citizens, but specifically dog owners in this project,” said Steven Downs, assistant to the city manager in Orem. “We’ve never had a dog park in the community … we want to avoid the pitfalls and capitalize on the opportunities and really make it the best dog park in Utah County.”

The dog park will be a little over an acre, with a small dog area, a large dog area and an open — but still fenced — space, he said. There will be water fountains for humans and dogs as well as benches. There will be some kind of grass in the small and large dog areas and crushed rock around the outside.

“It’s a beautiful venue,” Downs said. “A beautiful park that’s underutilized except during the storytelling festival.” It’s also right off the Provo River Trail, has great views and dog owners can play with their dogs without having to worry about neighbors taking issue.

The city would shut down the dog park for annual maintenance during the storytelling festival, so that there’s no conflict between the festival parking and traffic and users of the dog park.

If the project is approved, construction will begin after the Storytelling Festival, sometime in late September or early October. Orem has set aside $175,000 from the  Cultural Arts and Recreation Enrichment sales tax for the dog park construction, Downs said.

Mt. Timpanogos Park isn’t the first site the city has looked at for a dog park. It also looked at Cascade Park, Bonneville Park and Community Park. In each of those cases, neighbors had issues with a dog park being close to their homes or with it being close to an elementary school. Water quality was an issue at the retention basin site, on 1200 West and Center Street.

Provo opened its first dog park last year — the first in Utah County. It has had to replace the ground covering a few times so far. First there was grass, but it got torn up by dogs. Then there was gravel, but that hurt dogs’ feet. Now there’s sand.