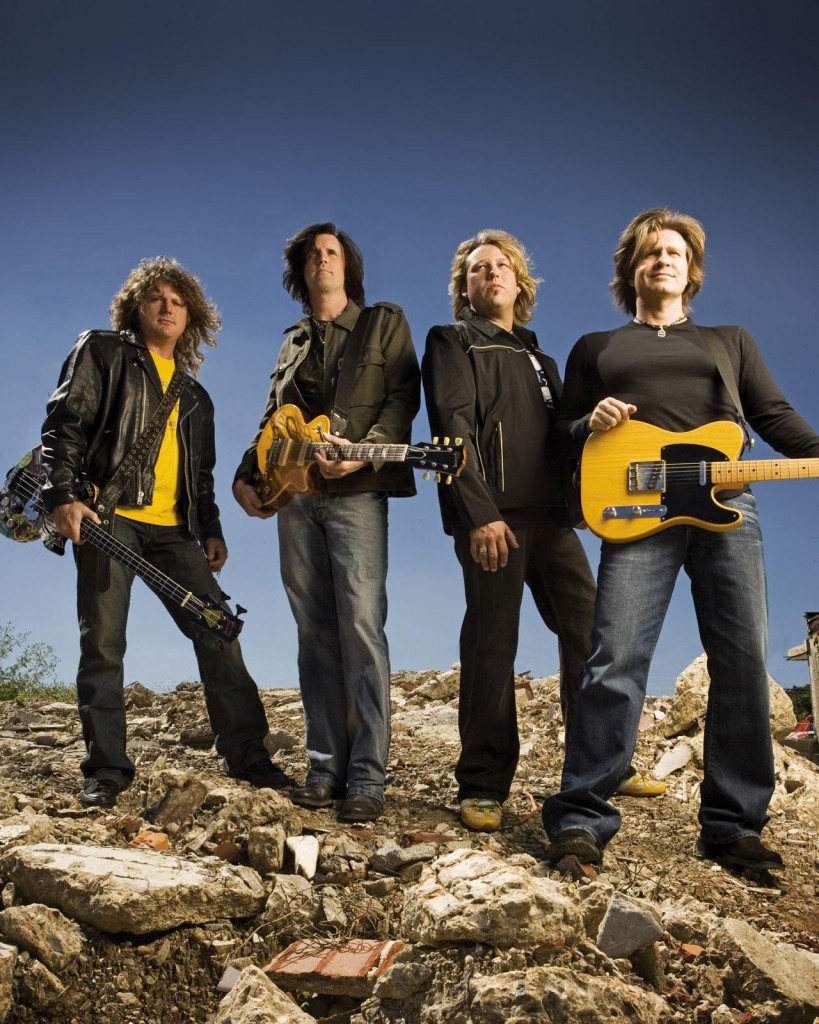 Morgan announced on his site that his remaining concerts in July were cancelled to mourn the loss of his 19-year-old son, Jerry Greer, who passed away on Sunday. Greer disappeared Sunday on Tennessee’s Kentucky Lake when he collided with a friend while tubing, according to ABC News. Greer’s body was recovered by police on Monday night.

“Our hearts go out to the Morgan family at this difficult time,” said Adam Robertson, president of the SCERA.

Robertson was able to reach out to Little Texas, a group that has already performed twice at the SCERA Shell, on Tuesday and invite them for a last-minute performance.

The early 90s country group infused country music with new life. They sold seven million albums, earned three Grammy nominations, and were honored by the Academy of Country Music (Vocal Group Of The Year) and the Country Music Association (Album Of The Year). Their second album, “Big Time,” had three No. 1 singles: “What Might Have Been,” “God Blessed Texas” and “My Love.”

The SCERA is honoring all of the Craig Morgan tickets for the Little Texas concert, including VIP tickets.

A century and counting: How girls camp has (and hasn't) changed since 1912 Next post