Home LDS Being LDS Who were the pioneers?: 12 little-known facts that tell their migration story

Who were the pioneers?: 12 little-known facts that tell their migration story 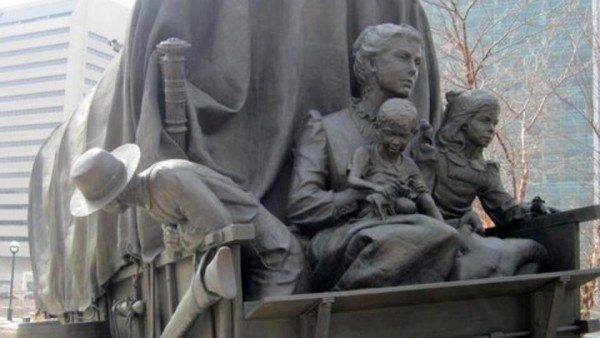 So you think you know the pioneers? Think again.

Contrary to the belief of some, not all pioneers were the same. The 70,000 people who came to Utah during the decades of emigration in The Church of Jesus Christ of Latter-day Saints were unique individuals from widely differing backgrounds, financial situations, educational aspirations, countries of origin, family situations and social statuses. Here’s a glimpse at the different kinds of people who made the trek westward.