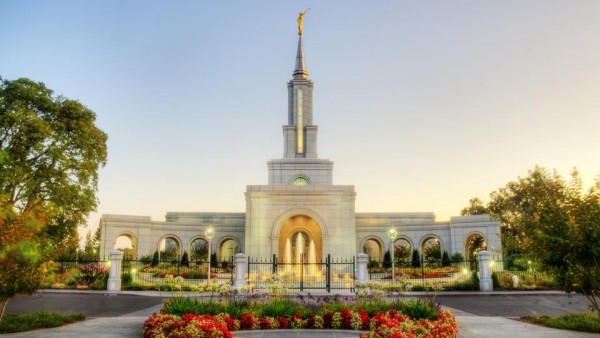 “If any of you lack wisdom, let him ask of God, that giveth to all men liberally, and upbraideth not; and it shall be given him. But let him ask in faith, nothing wavering. For he that wavereth is like a wave of the sea driven with the wind and tossed.”

The theme, which was announced by the Young Men and Young Women General Presidencies in a letter, comes from the scripture verses commonly associated with Joseph Smith who came across these words prior to going into the Sacred Grove to pray about which church to join.

LDS youth leaders are encouraged to use the Mutual theme for youth activities throughout the year. More resources will be made available later in 2016 and throughout 2017.

Past Mutual themes have included:

2016: “Press forward with a steadfastness in Christ”

2008: “Be steadfast and immovable, always abounding in good works”