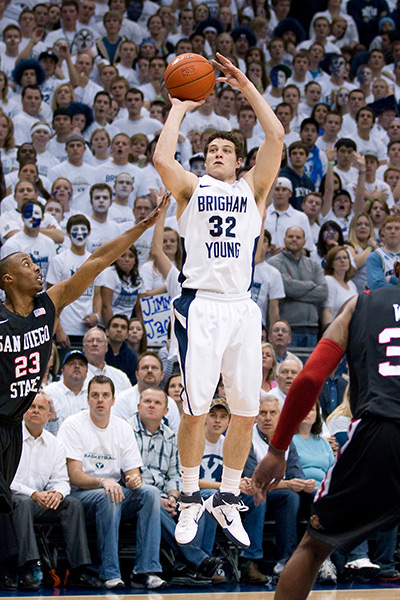 Fredette spent his summer as part of the Denver Nuggets in the 2016 NBA Summer League. However, after passing from team to team in the NBA and D League over the past five years, Fredette has settled for a one-year contract overseas.

In 2011, Fredette was drafted as the 10th overall pick in the 2011 NBA Draft. Fredette has played for the Sacramento Kings, Chicago Bulls, New Orleans Pelicans and New York Knicks. Over the course of his NBA career, Fredette has average 6 points per game and shot 41.2 percent from the field.