Home News Cleaning, hiking or camping: How to avoid exposure to the deadly hantavirus

Cleaning, hiking or camping: How to avoid exposure to the deadly hantavirus 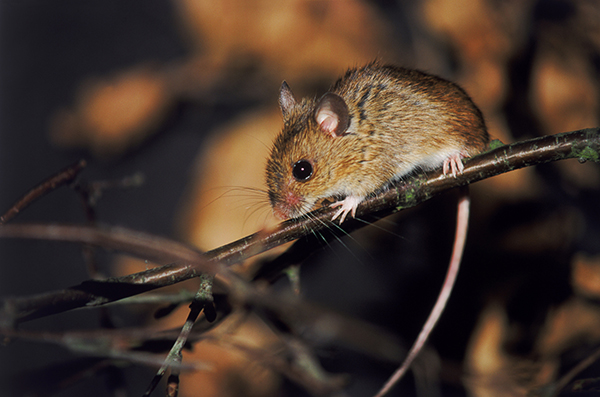 People can get the hantavirus through exposure to rodents. (Stock Photo)

Seal up, trap up, clean up — the three steps everyone should take when dealing with rodents to avoid exposure to hantavirus, health officials say. And know what the symptoms are, in case you’ve been exposed to the virus.

With the death of a Utah County woman from hantavirus this month, health officials want to make sure everyone knows how to limit exposure to the virus. The woman, who was otherwise healthy, was between the ages of 18 and 44. Utah County Health Department spokeswoman Aislynn Tolman-Hill said the investigation into the woman’s death is ongoing.

Early symptoms of hantavirus include fatigue, fever and muscle aches, according to a press release from the health department. People with the virus may also have headaches, dizziness, chills and stomach problems. Between four and 10 days after the symptoms start, infected people will start coughing and feel short of breath as their lungs fill with fluid. More than a third of people who contract the illness die.

More than a third of people who contract the illness die.

Hantavirus symptoms are similar to the flu, so it’s important to know — and tell your doctor — if you may have been exposed to fresh rodent droppings, urine or saliva, or if you’ve been bitten by a rodent.

If you’ve been deep cleaning your home, cleaning out a shed, camping or hiking, and start having flu-like symptoms, it’s important to see a doctor, Tolman-Hill said.

“If you don’t catch it early on, ultimately many times it does result in death,” she said.

Even if it’s been weeks since being exposed to rodents when you get symptoms, it could still be hantavirus.

“It could be up to six weeks, but not always,” she said. “It could be much sooner than that.”

So what do you do if you’ve got rodents in your home or another building on your property? Here’s the health department’s advice:

Most cases of hantavirus are from exposure to deer mice, but not always, Tolman-Hill said. And there isn’t any one area of Utah that’s more prone to hantavirus than another — it’s the whole state.

For more information about hantavirus, go to health.utah.gov/epi/diseases/hantavirus.