Fraser Bullock: A Lifetime of Achievement 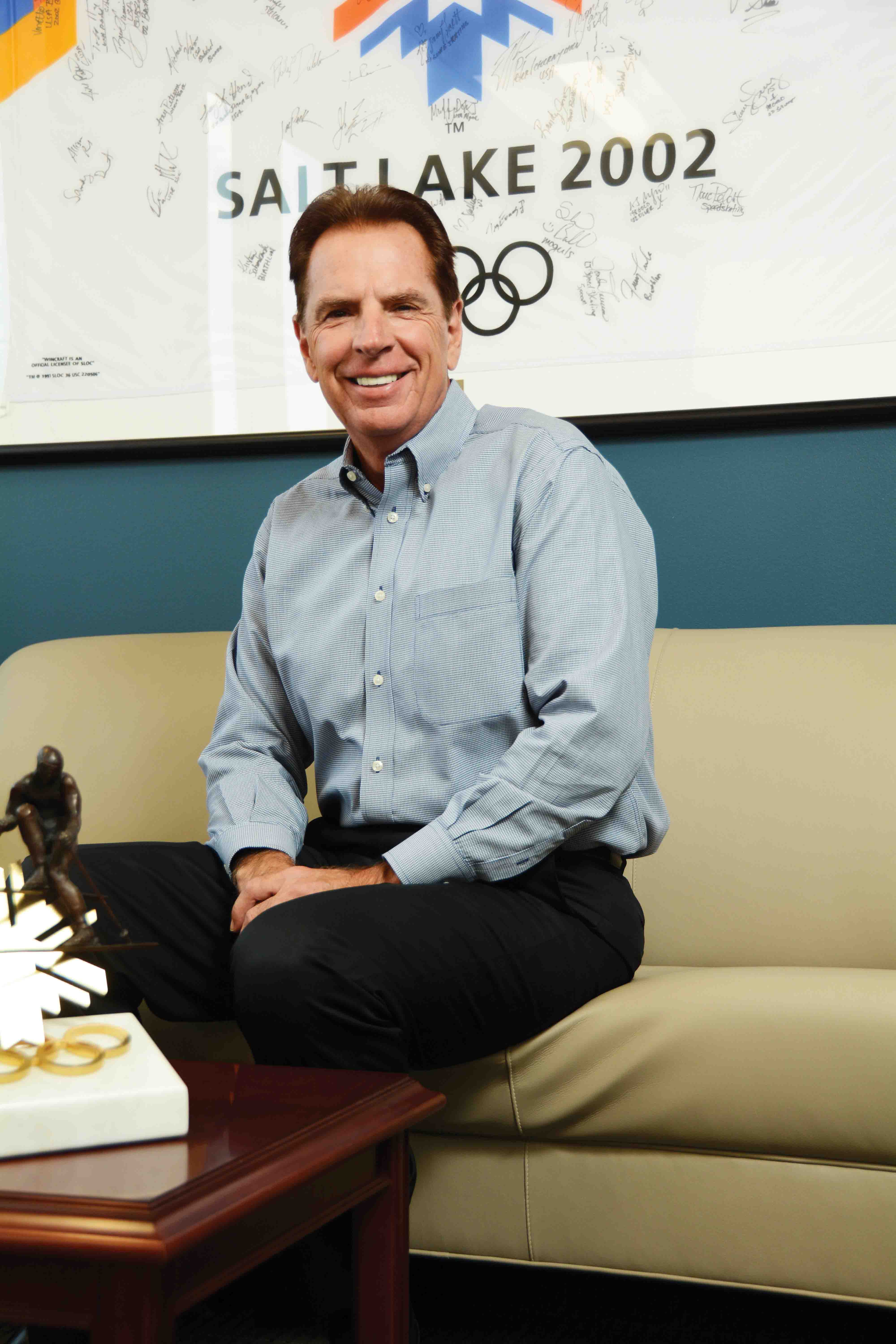 Fifteen years ago, Fraser Bullock was “all in” at his Olympic post where he and Mitt Romney were salvaging a reputation and planning the most heralded Winter Games ever.

“Josh James called me up and said he was really struggling with the budget at Omniture — they were out of money,” Bullock recalls. As an investor and board chair, Bullock left his SLOC office at 8 o’clock at night and drove to Omniture.

“We went through each part of the budget and made some difficult decisions and identified employees who weren’t going to make it through the cut,” Bullock says. “Josh made commitments to people. With some, he said he couldn’t pay a severance today, but one day he would. It was years later when we had money at Omniture and Josh went back and kept his word.”

Omniture is just one company on Bullock’s list of entities he has started, funded, mentored and cheered for.

“Utah Valley has ‘technology entrepreneur DNA,’ which is unlike anywhere else except maybe Silicon Valley,” Bullock says. “People here aren’t afraid to take chances — they feel empowered and they work hard. What we have here is an economic technology miracle.” 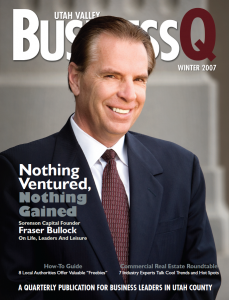 Fraser Bullock was featured on the cover of BusinessQ in Winter 2007.

Bullock has put his money, his time and his rah-rah-rah into many of the companies featured in BusinessQ the past 14 years.

Common mentoring topics include defining the role of the CEO, which he summarizes into three tasks: build a great team, set strategy, and do big deals.

“If they get those three right, the rest takes care of itself,” Bullock says. “Too many times, CEOs get distracted into the small stuff and they try to do too many things.”

He also feels strongly about investing in having the best product for the customer, which ensures staying ahead of competition.

“You want to be a leader in your sector and increase your lead over time,” he says. “The rest of your organization has a much easier job if you have the best product. BambooHR, for example, is so far ahead of everybody else, but that doesn’t mean we rest where we are. We continue to invest and do new things.” 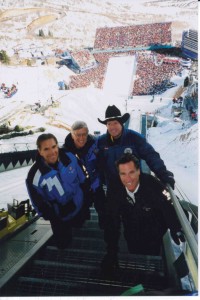 When Mitt Romney asked Bullock to be his sidekick, neither of them had Olympic experience.

“With most businesses you have seven or eight functions,” Bullock says. “With the Olympics, there were 42 functions. The scope was immense – one of those functions, for example, was the transportation system with 5,000 vehicles. It was mind-boggling. I hired somebody who had prior Olympics experience to head up the functions. And then we made the athletes the center of the Games.”

“Although it was intimidating at first, I applied the same principles I always had, and we had the best Olympics,” he says. “The only amateurs at the Olympics were the people putting on the Games!”

A Fighter at Heart

Nearly 18 months ago, Bullock was headed from Highland to his office in Lehi. Right after he got in the commuter lane, he had a heart attack.

“I was in so much pain and was getting nauseous — and going 55 miles per hour,” he says. “I said to myself, ‘I’m going to die and I need to get off the road so I don’t hurt anybody.’”

He turned toward the Traverse Mountain Outlets and parked on the side of the road. He jumped out of his truck, doubled over in pain while he tried — but failed — to communicate to the 911 operator. Then, a one-in-a-million miracle.

“I saw one truck coming from the other direction, and he slowed down and called out his window, ‘Can I help you?’” Bullock recalls. 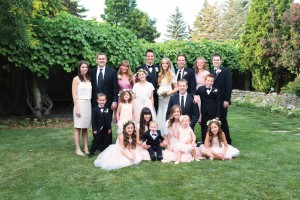 Fraser Bullock suffered a heart attack in 2015 and he credits his family, including his “angel wife,” with helping him recover and pull out of a depressing time. Now Bullock works half-time in order to spend time with family.

It was his son-in-law. The two rushed to the hospital where Bullock’s life was saved.

“I’ve gained a great appreciation to stop and look at the beautiful world we have to live in. The fabric of our lives is made up of family and friendships, and I’ve always felt my life was meaningful. But now I’m at a completely different level,” he says.

His long recovery continues and some heart damage was permanent. He wears a defibrillator and mostly works half-time so he can spend time with family.

“I don’t look at what I lost — I look at what I gained. I have tremendous perspective. I get to live another day! How am I going to make today great?” he asks himself.

For 22 days last year, a “great day” involved skiing. He also skied and flipped into the Olympic pool after his heart attack — just to prove he could still do it.

“I’m now retired from that hobby,” he says.

Fortunately for Utah Valley, he’s not retired from a lifetime of achievement in the business world where he builds people and economies — in that order.