How I Biked to Every LDS Temple in Utah

Dalin Earls sported his orange shirt across Utah as a way of bringing along his brother, who is serving as an LDS missionary in Hong Kong. The Payson Temple was one of 17 Dalin saw during his 15-day, 1,174-mile journey to visit every LDS temple in the state.

Dalin Earls is not a cyclist. He simply wanted to see every LDS Temple in Utah. To add in an element of adventure — and to understand how a physical feat builds spiritual strength — he used a bicycle as his mode of transportation. Fifteen days, 17 temples and 1,174 miles later, he completed his Utah Pedal Pilgrimage.

I’ve lived in Utah since 2010. Before I moved here I didn’t realize there were so many temples in the state. I thought there was one in Salt Lake and I assumed there would be one in Provo. When I learned how many temples are here, I thought it would be cool to see all of them.

I took a history class and the professor talked about pilgrimages. You put yourself through a physical thing to strengthen yourself spiritually. So I got the crazy idea of biking to all the LDS Temples in Utah and called it the Utah Pedal Pilgrimage.

I’m not a cyclist, although some people say I now qualify. When I moved out here I didn’t have a car so I would bike to work and school. As a missionary I biked. Biking was just how I got around. 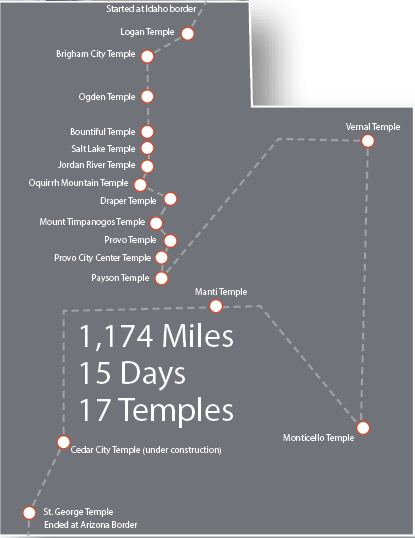 During my Utah Pedal Pilgrimage, my mom was my support vehicle, my pit crew and my catering service. In the book “Into the Wild,” there is a quote that says, “Happiness is only real when shared.” Going on this trip with someone was cool but going on this trip with my mom made it even cooler. I haven’t lived at home for six years now, so it was an opportunity for us to rebuild our mother-son relationship.

I prayed about a lot of things along the way — about the man I am, the man I want to be. At the St. George Temple, there was this overwhelming feeling that God was hearing me and that he accepted the sacrifice of my ridiculous bike trip. I’m far from perfect, but it was comforting to feel I was doing alright.

I had decided I was going to go border-to-border on my trip. After going to the St. George Temple, it was eight miles to the Arizona border. It was the hottest, nastiest uphill climb. The quote “It’s all downhill from here,” does not apply to the state of Utah.

We got to the Arizona border and I wanted to sit there and say a prayer, but the ground was too hot. So I squatted in the tiny shade of the “Welcome to Arizona” sign and said a prayer. Then I went back to Provo and back to normal life.

When people hear about my story, I hope they find it in themselves to go for whatever big, crazy, intimidating idea they just can’t get rid of. That’s what this was for me.

We have more power than we realize to create life-changing events. 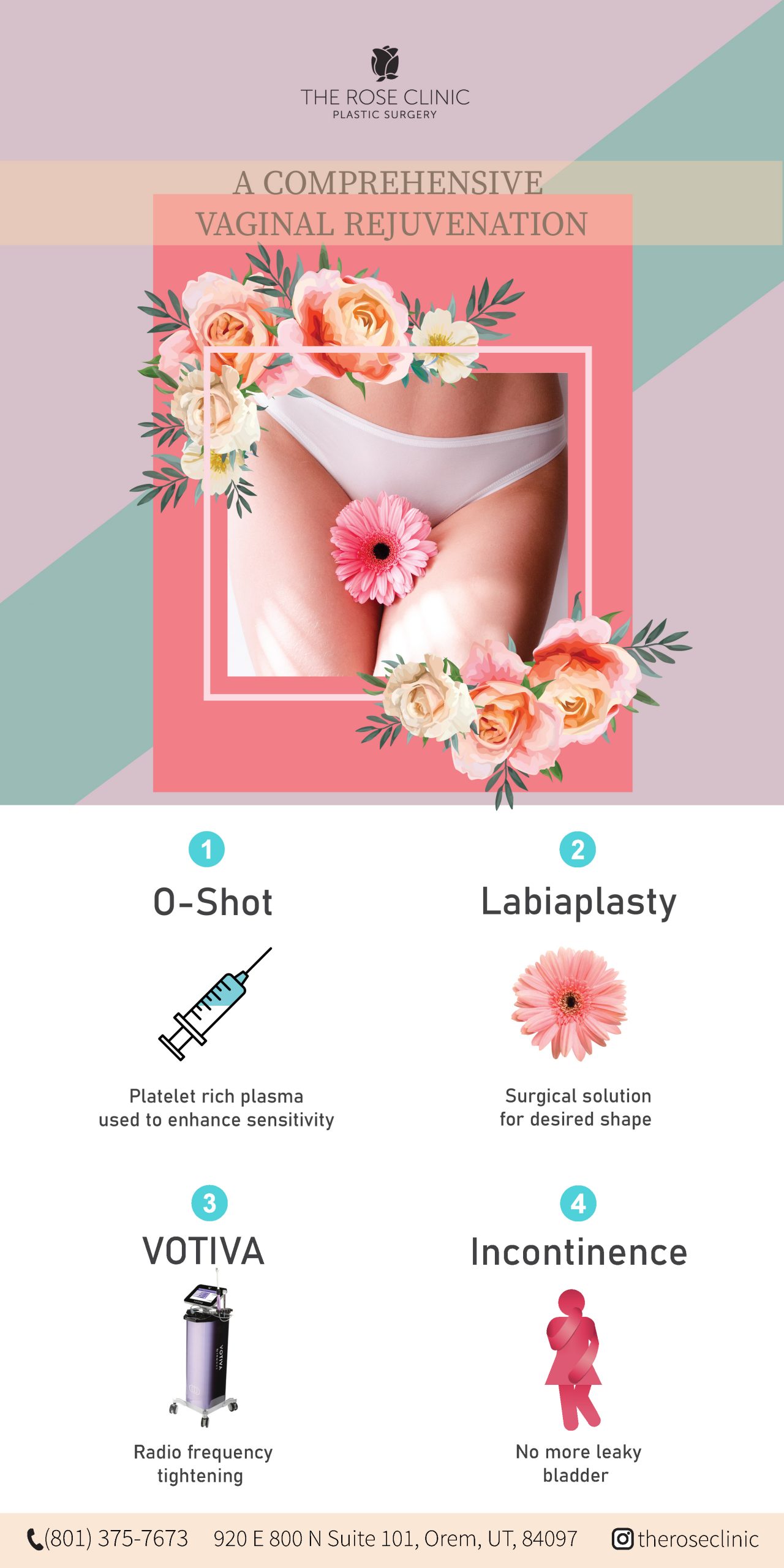