It probably makes the list for one of the most anticipated moments of general conference — the announcement of new temples.

The Church of Jesus Christ of Latter-Day Saints has 152 temples operating with an additional 25 under construction or announced, bringing the total number to 177 temples.

President Russell M. Nelson of the Quorum of the Twelve Apostles dedicated the Sapporo Japan Temple on Aug. 21.

“We have the exciting privilege of being part of this latter-day work, when the gospel will go to every nation and those people of Japan particularly now will be able to have all the blessings of the temple,” President Nelson said in a video from Mormon Newsroom. 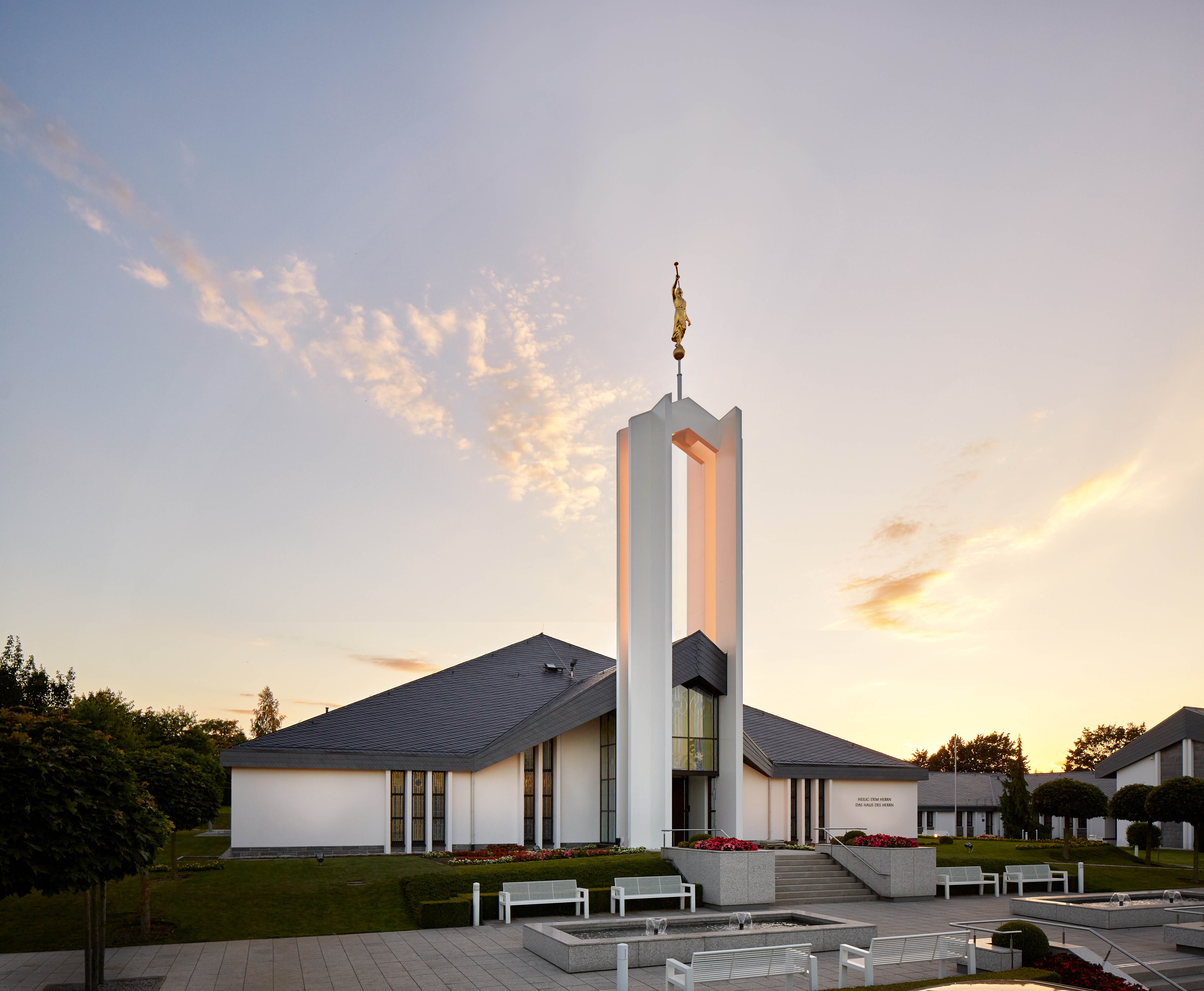 Originally dedicated in 1985, the Freiberg Germany Temple closed for extensive renovations in February 2015. On Sept. 4, President Dieter F. Uchtdorf, second counselor in the First Presidency, returned to his native Germany to rededicate the temple.

“When this temple was first announced in 1982, it was the first temple built behind the Iron Curtain — a temple in a communist land that almost everyone (including me) had said would never be possible in our lifetime,” reads a post on President Uchtdorf’s Facebook page. “After many years of operation, this temple has now been renovated and rededicated as a house of the Lord. It stands as a testimony that God knows what we do not. What may seem impossible for us is possible for him.”

President Henry B. Eyring, first counselor in the First Presidency, dedicated the Philadelphia Pennsylvania Temple on Sept. 18. Philadelphia holds a special place in President Eyring’s heart because he was baptized in the city’s sole LDS chapel at the time.

“It has a feeling in it unlike any temple I’ve ever been in — not just because of my history — but because of the history that’s here,” President Eyring said in a video from Mormon Newsroom. “So much of what we have in the temple is reminiscent of the rooms in which the Constitution was signed and the Declaration of Independence.”

The Star Valley Wyoming Temple, Fort Collins Colorado Temple and Hartford Connecticut Temple will all be dedicated in 2016. (Photos by Mormon Newsroom)

Three additional temples will be dedicated in 2016: Fort Collins Colorado (Oct. 16), Star Valley Wyoming (Oct. 30) and Hartford Connecticut (Nov. 20). In total, there are 27 temples announced or under construction and three undergoing extensive renovation.