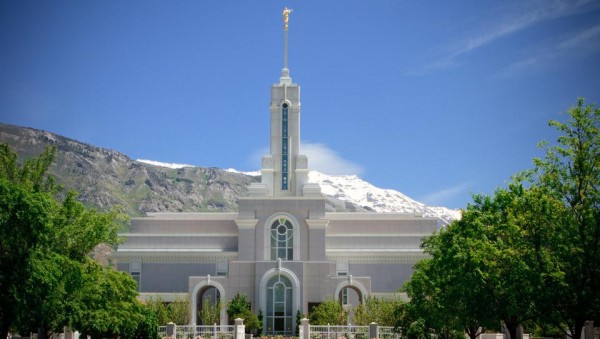 As part of the 20th anniversary of the dedication of the Mount Timpanaogos Utah Temple, here are 20 little-known facts about this House of the Lord:

How I sparked the 'Disney Princess Culture' conversation Previous post