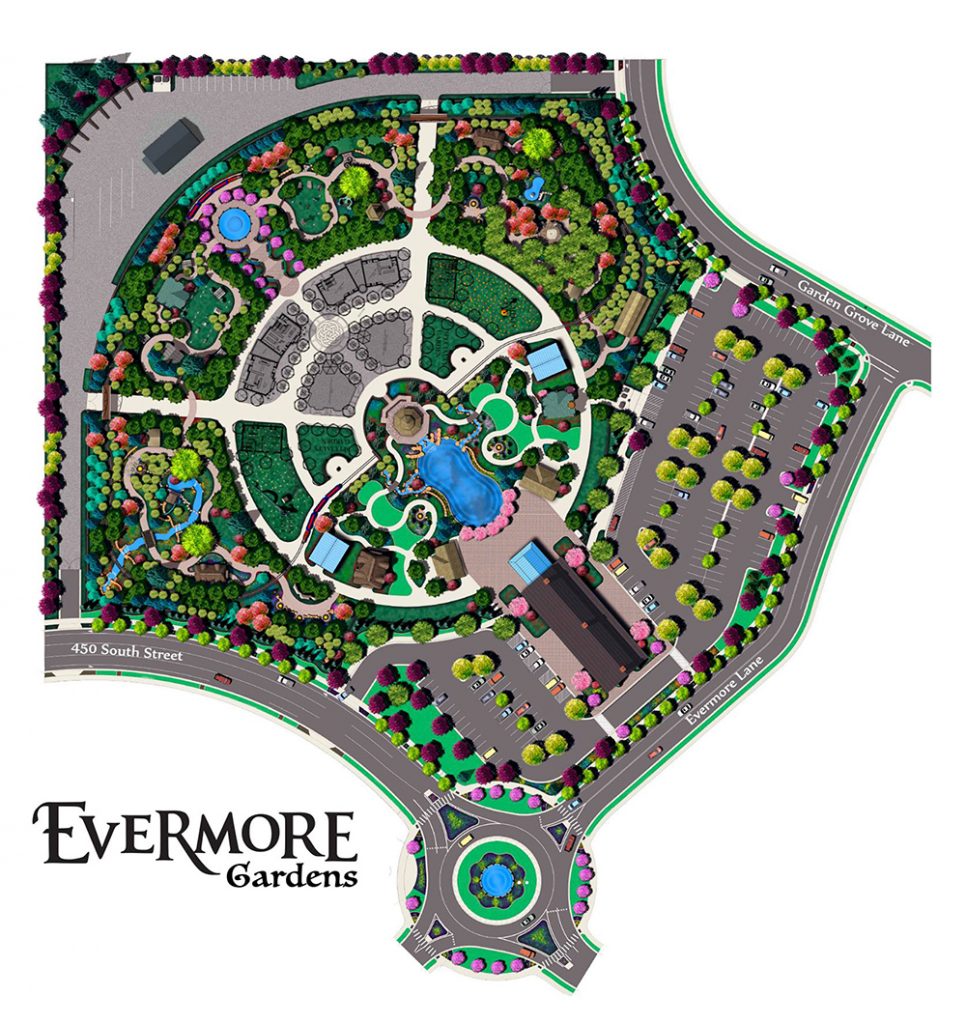 After years of waiting and reorganizing, Evermore Gardens was approved with a unanimous vote by the Pleasant Grove City Council on Tuesday, Oct. 18.

“It means a lot to me,” said Ken Bretschneider, CEO and co-founder of Evermore Gardens and THE VOID. “I’ve worked very hard to get all the pieces together. I’ve gone through some disappointments along the way. I’m actually more excited about this version than the first.” 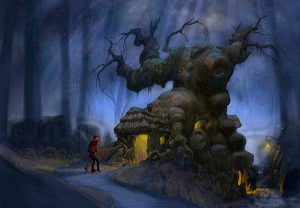 Evermore Gardens, which was originally planned as a larger park named Evermore Park, will be a 15-acre immersive garden park. Bretschneider describes Evermore Gardens as “Gardner Village on steroids” and having the feel of a “European Hamlet.”

There will be five award-winning level gardens, cute shops and elaborate products. While the original plans for Evermore Park included amusement park features, Evermore Gardens will focus more on the theatrical features. However, there will be a train that travels around the park, which will be converted to fits the three annual events that will each run for nine weeks: Fall, Winter and Summer.

Fall’s event will be Pumpkin Fest, which Evermore has hosted on its plot of land over the past few years. Pumpkin Fest will included a haunted country attraction, magical pumpkins and October Fest.

Winter will be a Christmas-based experience, the Fantasy Christmas Fest, where the town square will be transformed into a “Dickens experience” with winter walkways.

Summer will feel “almost like Christmas in the summer” and will take on the personality of “A Midsummer Night’s Dream,” according to Bretschneider. Evermore Gardens will transform into the look of legends with a Mythical Lantern Fest and a medieval fair.

“I’ve worked very hard to get all the pieces together. I’ve gone through some disappointments along the way. I’m actually more excited about this version than the first.” —Ken Bretschneider, CEO and co-founder of Evermore Gardens

“We’ve been working quietly behind the scenes because of last time when they didn’t work out,” Bretschneider said, referencing Evermore Park. Evermore Park was halted and the dream readjusted when Bretschneider couldn’t find the financial backing because investors didn’t catch the vision or think the market for this type of park existed in Utah.

Evermore Gardens will be part of a larger development, Urban Grove, which will include Bretschneider’s THE VOID — something that wouldn’t have been included in the development if the original concept would have been approved. Outside of the VOID Experience Center — a hyper-reality experience that mixes reality and the digital world — Urban Growth will include the a world class racing go-kart track with “the Ferrari of go-karts,” a unique hotel, food and beverages.

“The big thing for me is I wanted to do something development something special,” Bretschneider said. 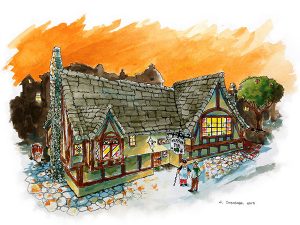 Bretschneider expects Urban Growth to have an urban feel in Utah, which won’t only draw Utah Valley residents, but its location right off I-15 in Pleasant Grove will also pull tourists from the highway. To help with attracting tourists, Bretschneider says there will be a shuttle service for people coming down from the north using frontrunner to have transportation to the park.

The next step for Evermore Gardens is to get a building permit approved. Once approved, Bretschneider hopes to break ground in the next month and a half. His goal is to have Evermore Gardens opened by end of the summer around August 2017.

“We’re very excited to have this dream come true,”Bretschneider said. “This is something I have a passion about. It’s something I’ve wanted to do for a long time.”

Evermore Gardens will be located at 1800 W. 425 South in Pleasant Grove.

UV Parade Review: Enter at your own bliss Previous post