Home Life Made in UV: Illuminating paddles, Kix for the soul and more

Made in UV: Illuminating paddles, Kix for the soul and more

For every issue of Utah Valley Magazine, we recognize five Utah Valley grown products. Grab your wallet — these creative businesses are something you’re going to want. 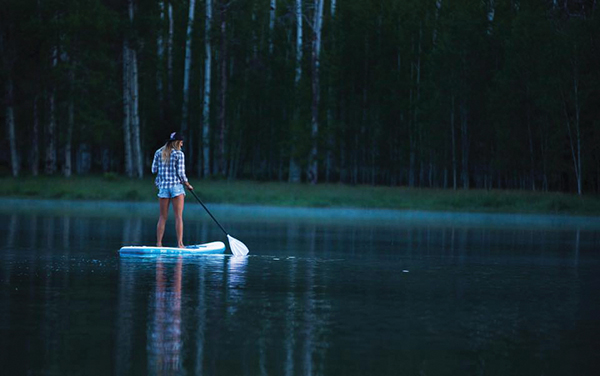 One night while paddle boarding, Buck Bailey, Creighton Baird and Johnny Quintana realized the moon didn’t provide enough light to see their surroundings. Bright idea alert! They started envisioning a luminescent paddle. With the help of David Swanson, the three outdoor junkies quickly became businessmen and designed a paddle that illuminates water under the surface. After a few months of testing and tweaking, Torch Paddles of Provo began giving paddlers the ability to not only see where they’re going, but what is swimming underneath. 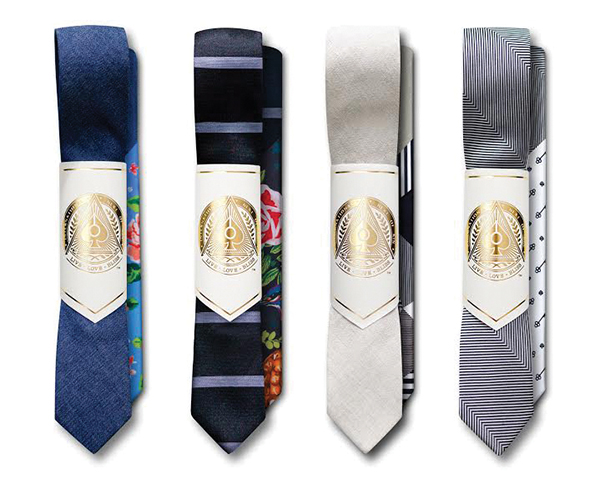 Feeling inspired on a flight home from Africa, Freedom Hamill of Orem decided to create a company with strong ties to her artist roots. She quickly taught herself to sew and began redesigning men’s neckwear. Her focus? Unique fabric and strengthening human ties. With the help of her neighbor Nathalie Linge, INK was born, which stands for International Next of Kin™. The necktie company’s message is clear: “We’re all tied together . . . and it’s our privilege to help each other succeed.” 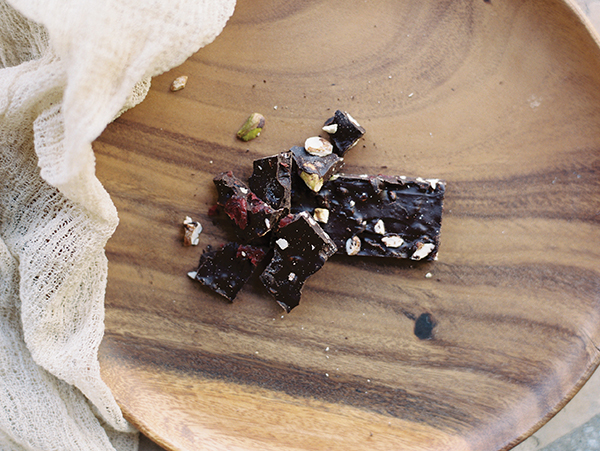 Jodie Jones (JoJo) was diagnosed with breast cancer in May 2012. Chemotherapy and radiation left her with an aching body and intense sugar cravings, so she experimented with a healthier solution to satisfy her sweet tooth. Now JoJo’s Chocolates is known for its chocolate bark that uses protein as well as chocolate to kick cravings to the curb. The success of the company outgrew her kitchen, and her son now runs the business out of Provo. The products can be found at amazon.com, Bowl of Heaven in Provo, Karve Studio in Lindon, and the Fraiche Café at Brick Canvas. JoJo is now cancer free! 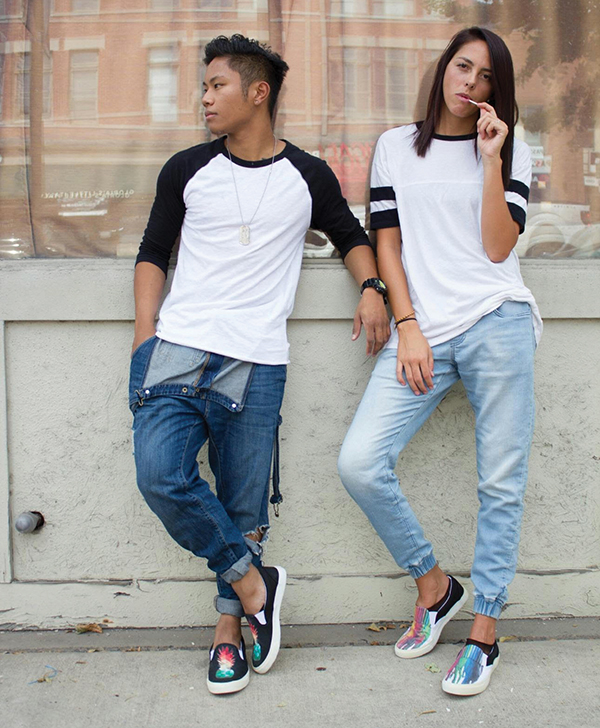 At age 19, Mason Davis (who was homeless at the time in San Francisco) caught the eye of a shoe company who wanted to sponsor him as a skater and gave him blank canvas shoes. Mason began drawing on them, and others immediately wanted shoes with the same uniqueness. Combining his skill with the instant demand, Mason and his father, Terry McEwen, started SoulKix in October 2015. These custom shoes feature company logos, personal artwork, collegiate symbols, patriotic pride and much more. SoulKix is in Orem and focuses on expressing individuality through footwear. 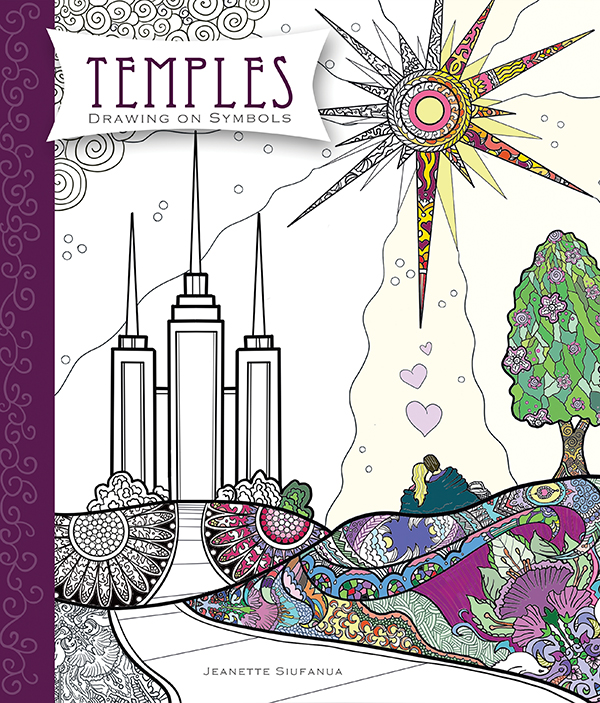 The therapeutic benefits of art have adults purchasing crayons not only for their children, but now for themselves too. Jeanette Siufanua, a part time resident of Payson, caught onto this trend but wanted a coloring book with a deeper meaning. With little art experience, she stepped into unknown territory and found her undiscovered talents. She and her siblings combined their skills in art, marketing and management to produce her coloring book “Temples: Drawing on Symbols,” which includes patterns and eloquent designs while focusing on rich symbolism that points to Christ.

Voters' Guide: 10 important elections on the ballot besides president Next post