Voters’ Guide: 10 important elections on the ballot besides president 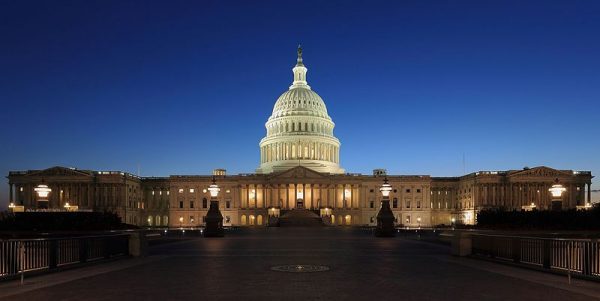 Believe it or not, the election season has almost reached its end. Nine months after the presidential primaries were held in February of this year, the American people will visit the polls and decide the outcome of the Donald Trump vs. Hillary Clinton election once and for all.

But if the only election you’ve thought about is the presidential one, 10 other important races might take you by surprise in the voting booth. Here are 10 important elections on the Utah County ballot you should know about (that have nothing to do with the White House).

To learn more about each of these candidates, read Utah’s Official Voter Information Pamphlet here.

Learn more about what will be on your ballot and where to vote for your precinct at vote.utah.gov.

Made in UV: Illuminating paddles, Kix for the soul and more Previous post

Utah-Tube: Provo group knows who to call with original 'Ghostbusters' song Next post