Home Things To Do Movies Made in UV: A new Christmas story; Stately attire

Made in UV: A new Christmas story; Stately attire

Just in time for the holiday season, here are five locally made items to consider putting on your wish list. 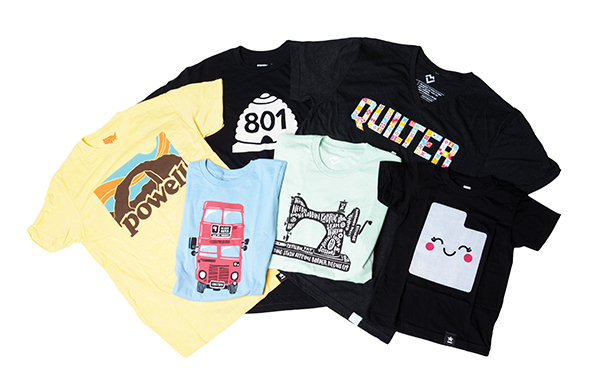 Graphic designer Dave Lesué created a hand-lettered map of the United States where the name of each state was written to the shape of the state. He posted it on his personal Instagram, and his friends “liked” it. The response sparked Dave and his wife, Holly, to launch Stately Type, a Provo-based T-shirt company. Each week a new theme is announced and Instagram followers vote on the design options. Past themes have included food, Gilmore Girls and national parks. The most popular design is then manufactured and sold as a T-shirt. “Our customers decide what is cool, and that is what makes us different,” Dave says. 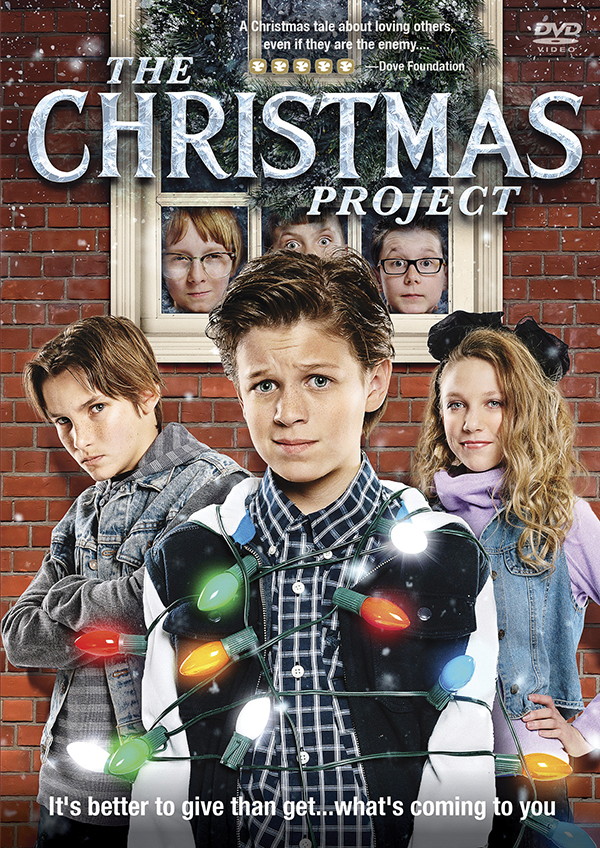 Brownies from a Blondie 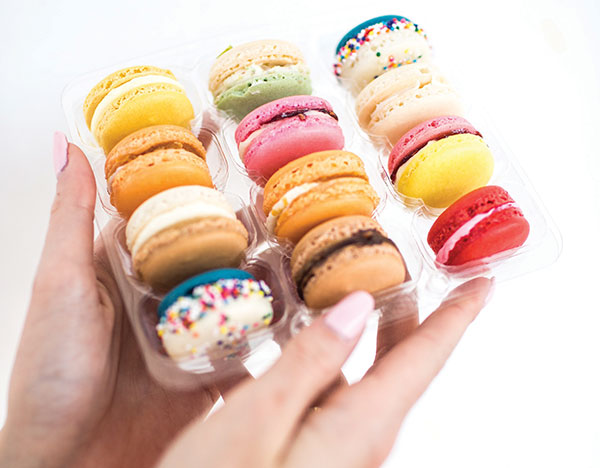 Two months after Whitney Berge opened Modern Cake in October 2012 she received unexpected news — she was pregnant, something the doctors had deemed impossible. Thirteen months after becoming a mom, she had a second son. So in August 2014 Whitney put her baking dreams on the back burner. Still wanting to have a hobby, Whitney reopened in January 2015 with a new name — The Blonde Who Bakes. “I found the name fitting because I’m blonde and I have the biggest sweet tooth,” Whitney says. Now Whitney satisfies sweet teeth out of her Spanish Fork kitchen baking macaroons, wedding and birthday cakes, brownies, tarts and custom desserts. 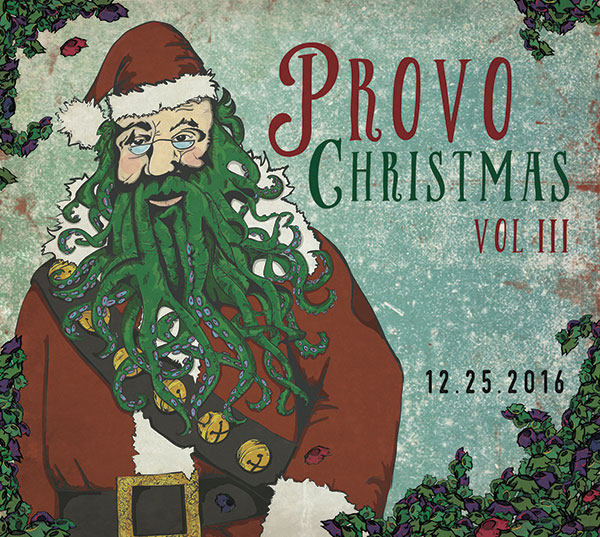 Three years ago Provo captured the local music talent and generosity of the valley through the creation of a Christmas CD. Provo Christmas Volume 3 features local artists such as Junior Maile, Belle Jewel, Jamesthemormon, Brady Parks, Mindy Gledhill and Haley Hendrickson. Local business sponsorship covers all of the production costs, allowing proceeds from CD sales to benefit the United Way of Utah County’s Sub for Santa program. The digital download will be available on Nov. 14. Physical copies of the CD will be sold at participating businesses starting Nov. 21. 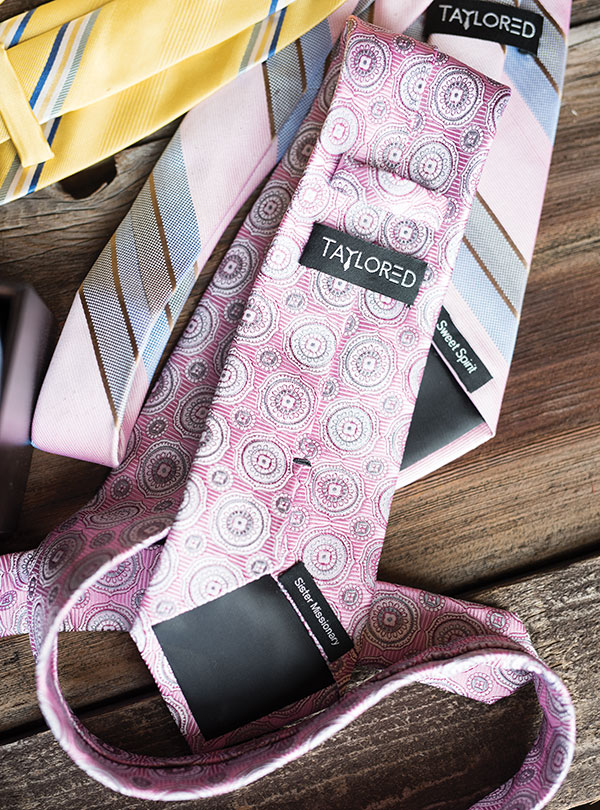 After meeting through UVU’s MBA program, John Hansen and Taylor Larkin put their entrepreneurial minds to work serving a large Utah Valley demographic — the missionary mom. “Mormon moms are busy and sometimes it’s hard to remember their missionary,” John says. Together the two created Taylored Ties, which offers a subscription to send a missionary tie each month. Each design ships out of Spanish Fork and features a missionary jargon name such as “Greenie” tie and “Trunky” tie.

Couple finds happily ever after following near-death accident Next post