Home Life People Dance Valley: From ‘Dancing with the Stars’ to ‘High School Musical,’ Orem is center stage in the dance world

Dance Valley: From ‘Dancing with the Stars’ to ‘High School Musical,’ Orem is center stage in the dance world 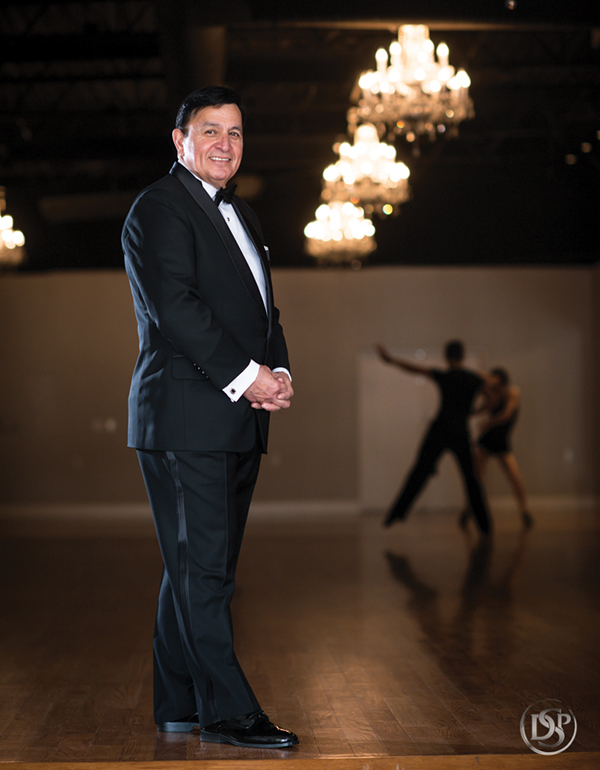 Center Stage Performing Arts Studio has fostered the love of arts in thousands of students, including the seven children of owner Alex Murillo. (Photos by Alexander Rowan, Dancesport Photography)

Each of these dancers has two things in common — they trained at Orem’s Center Stage Performing Arts Studio and then they sashayed on the national dance stage.

Alex Murillo, owner of Center Stage, founded the studio 26 years ago shortly after coming to Utah. At the time he was in the business of investing. Since he wanted to enroll two of his daughters in the arts, Alex could see the personal value in investing in a studio — but it wasn’t just going to be about dance.

“We envisioned a performing arts studio,” Alex says. “That is how we became Center Stage because we offered dance, voice and acting.” 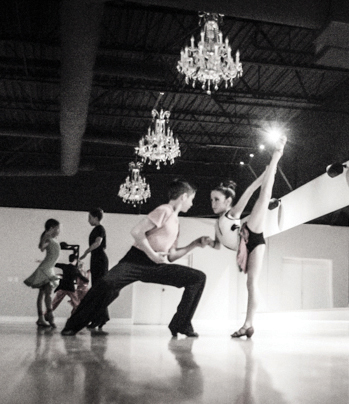 And that triple threat has struck the right chord with Utah Valley, which has become known as one of dance capitals of the nation. Nurturing the trio of talents has produced stars both nationally and internationally.

“Because of our past successes, we have kids who can look up to their idols who have also trained at Center Stage,” Alex says.

In addition to having several alumni on “So You Think You Can Dance” and “Dancing with the Stars,” Center Stage alumni also perform on cruise ships, grace Broadway stages, continue their education on full-ride scholarships, and work with Disney. In fact, when Disney filmed the first “High School Musical,” 70 percent of the dancers had their “heads in the game” from Center Stage.

The nation has noticed that this Orem studio is “en pointe.” In 2012, Center Stage Performing Arts Studio received the “National Studio of the Year” award by The Dance Awards.

“This legitimized what some have said about us being America’s Studio,” Alex says. “To this day a lot of national dance directors say people look to Center Stage as the studio to emulate.”

But for Alex, producing stars is only part of what he considers his success.

“We produce winners, not just on the stage, but also good, solid people who are trustworthy.” —Alex Murillo, owner of Center Stage

“We produce winners, not just on the stage, but also good, solid people who are trustworthy,” Alex says. “The ultimate reward for me is when I see children who come to Center Stage and later become successful because they learned the value systems here and were able to apply them in their personal and professional lives.”

Over its 26-year history Center Stage has sparked the love of dance in over 7,000 students.

While most dancers move on to non-groove-related careers, Utah continues to be known for teaching our youth to dance. Alex says it’s the Beehive State’s work ethic that keeps us in step.

“When we go to dance conventions, all of the Utah kids work hard,” Alex says. “It’s instilled in them and you can’t put a price on self-starters. You don’t have to tell them what to do. They know what they want to accomplish, so they set goals and go for it. The worth ethic in Utah is much higher than anywhere else in the country.”