By Lindsey Williams and Matt Bennett

Black name tags dot the globe as missionaries for The Church of Jesus Christ of Latter-day Saints share the message of the restored gospel. The statistical report at April 2016 General Conference reported there were more than 74,000 missionaries in this vast Army of Helaman.

But every army needs a leader. Each of the 422 missions of the LDS Church is presided over by a mission president and his wife. According to Mormon Newsroom, each president presides over approximately 175 missionaries at a time, with 600 missionaries passing through their mission during their three-year calling.

1. Returning to the field

2. Every year or two 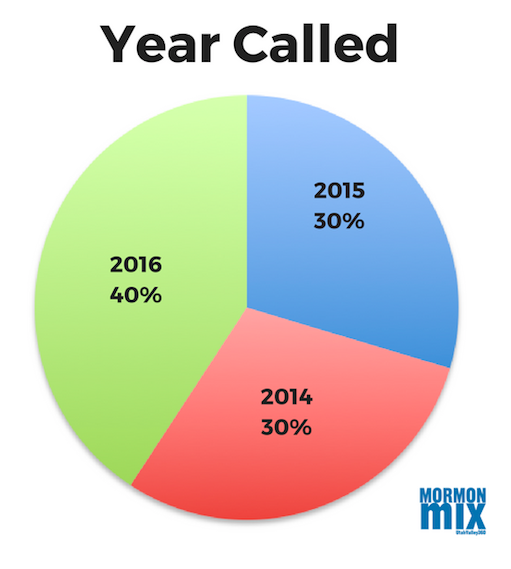 3. Leaving the world behind 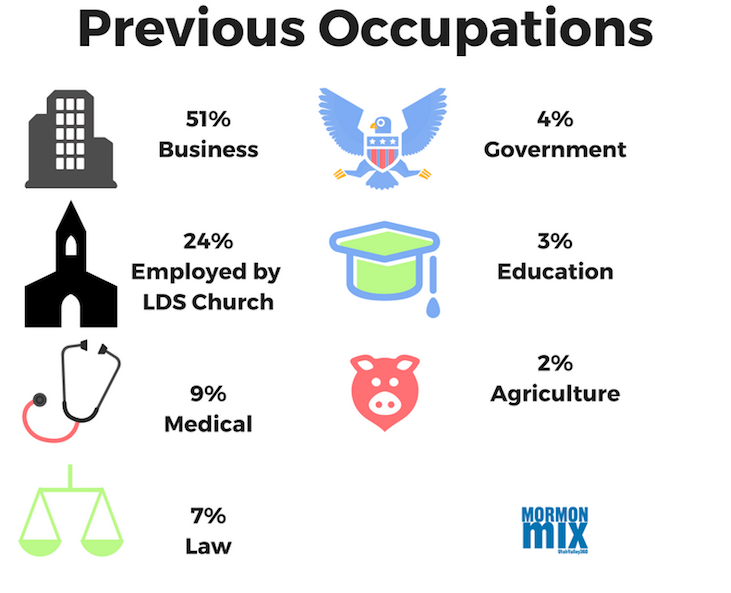 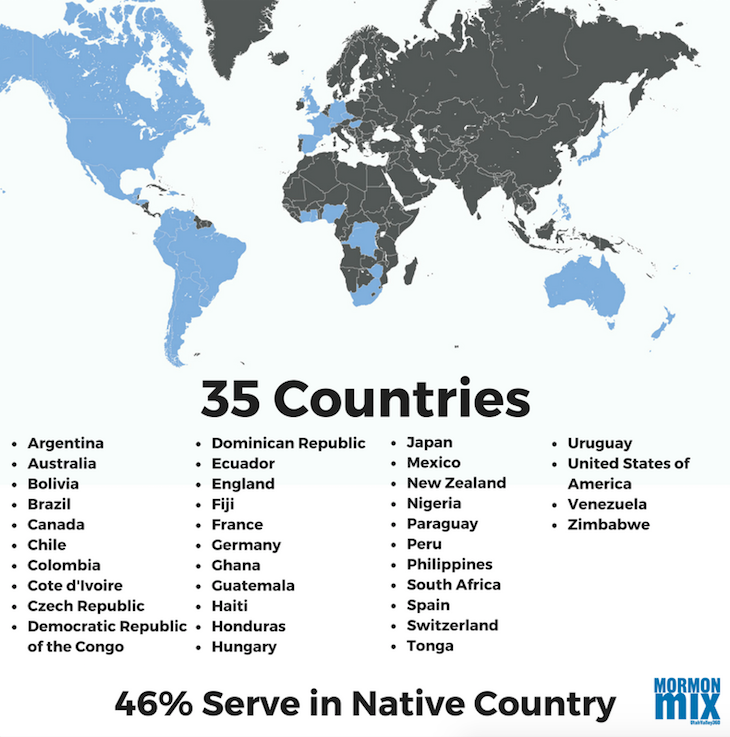 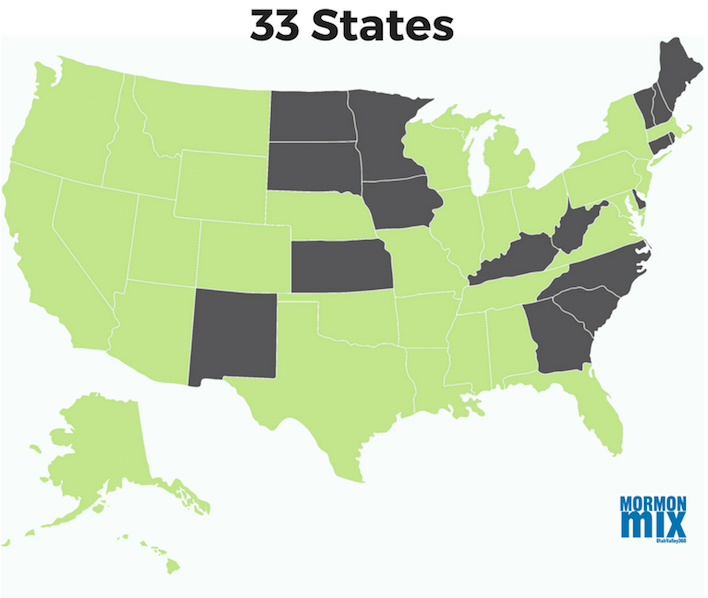 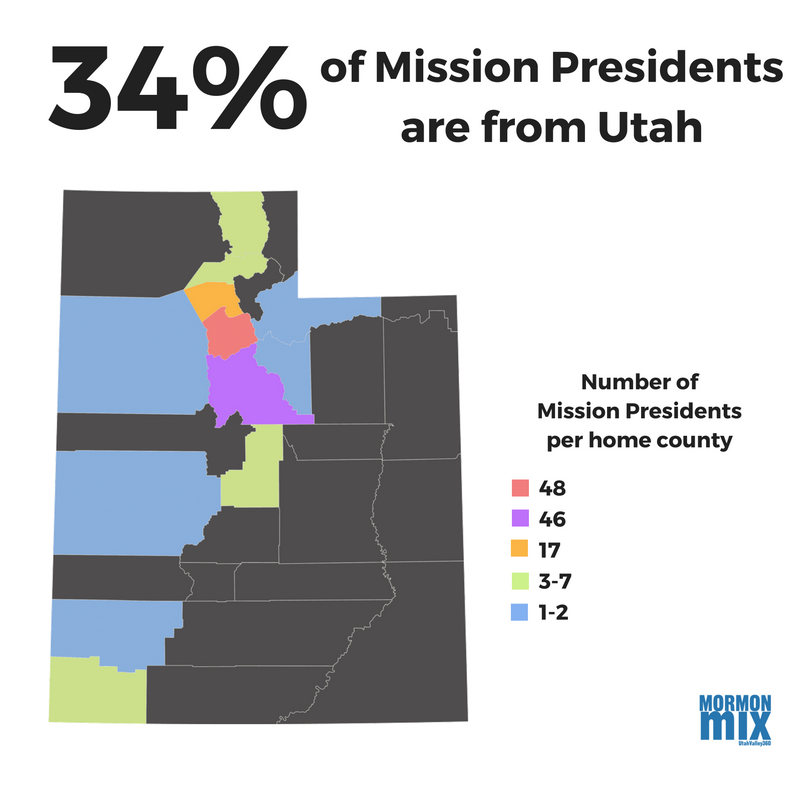