New app will get help to heart-attack victims faster 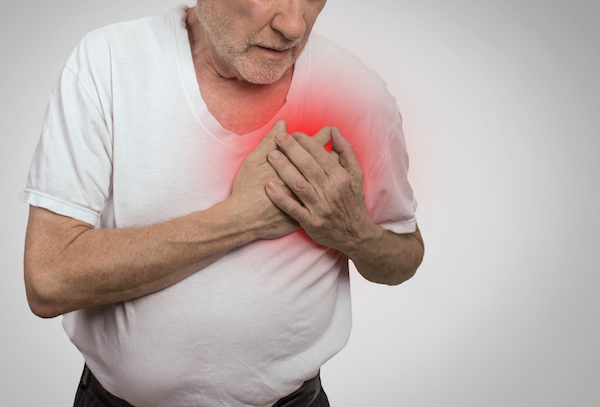 Your wife, husband, friend, co-worker, stranger standing next to you in line collapses — it’s a heart attack. You pull our your phone and call 911, then wait. You don’t know CPR or how to use an AED. But what if there were a way to get help even before the ambulance arrives?

In a month or so, Lehi will implement an app to get cardiac arrest victims  help before paramedics arrive. The city has partnered with Mountain Point Medical Center to implement the app, called PulsePoint. When you download PulsePoint, it asks if you’re comfortable performing CPR. If you say yes, then you become part of the system. It also shows you the locations of the nearest AEDs.

This is how it works: PulsePoint is connected to an area’s 911 system. So when a call goes out about a cardiac arrest, the app will alert the two to three closest people who have it, said Lehi paramedic/firefighter Bronson Smith, who’s spearheading the project for the city. Those people will get a location and can get there to start CPR.

The system will be in Lehi only for about a month, then it will be available countywide, he said.

“It helps everyone be a hero,” Smith said.

“People really can save lives. That’s what this app is there for. It connects people with those who really need help at the time.” — Bronson Smith, Lehi paramedic/firefighter

Smith said Lehi has a good 911 response time, but it can take four to nine minutes for paramedics to arrive. People with CPR training may be closer, but they don’t know they’re needed.

“Every minute someone doesn’t get CPR, the chances of surviving go down by 10 percent,” he said. “If we can get CPR early, especially with AED, we’ve seen some pretty awesome things. People will be awake and breathing by the time we got there because someone acted fast.”

According to PulsePoint, 57 percent of adults in the U.S. say they’ve had CPR training. But only 11 percent say they’ve ever needed to perform CPR.

The app doesn’t require users to have current CPR certifications, Smith said. They only need to be comfortable performing it. So to help more people feel comfortable, Lehi has a 10-minute CPR refresher video available on the Fire Department’s YouTube channel. It also will be offering some CPR practice classes with Mountain Point Medical Center.

“People really can save lives,” he said. “That’s what this app is there for. It connects people with those who really need help at the time. It makes sure we save more lives.”