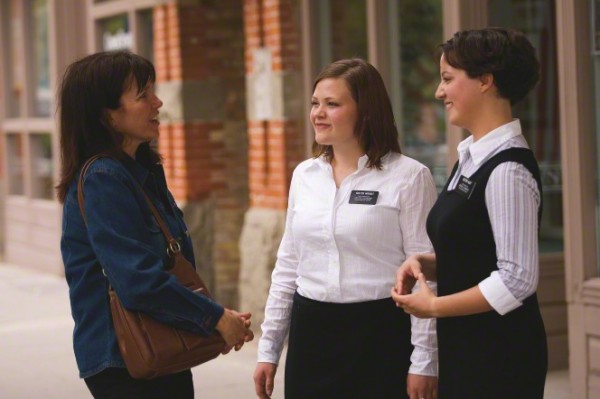 LDS missionaries throughout the world will no longer be on the same schedule the LDS Church announced on Wednesday. (LDS.org Media Library)

The 71,000 missionaries for The Church of Jesus Christ of Latter-day Saints will no longer all be on the same schedule.

Elder David A. Bednar of the Quorum of the Twelve Apostles said the new flexibility will create flexibility for the global church.

“I think one other thing that’s intriguing about this is that this is a worldwide Church and one size doesn’t fit all,” Elder Bednar said. “So to be able to make that adjustment in areas and missions I think is very significant.” 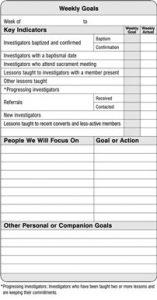 The LDS Church announced new key indicators for missionaries to track and report, which eliminates a few of the old categories listed on the missionary planner form. (Image courtesy LDS Church)