7 things Ifo Pili wants you to know about Eagle Mountain

Former NFL defensive lineman Ifo Pili first lined up in Eagle Mountain at the recommendation of his football agent. After living in Houston, Boston and Philadelphia, Ifo and his wife, Jenny, were searching for an affordable place to live during the off-season while Ifo finished his master’s degree in public administration at BYU.

When it came time to do an internship for his MPA, Ifo landed a position with the City of Eagle Mountain.

“My dad served in government in American Samoa for most of his life, and it always interested me,” Ifo says.

The plan was to complete his internship and then return to play with the New York Jets, but when the mayor of Eagle Mountain resigned, Ifo became the acting city manager.

“I was 26 and told the appointed mayor we needed someone with gray hair,” Ifo says. “I ended up hiring my own boss, left football and became the assistant city administrator.”

Ifo served in that position for six years and became the city administrator five years ago.

“I had a chance to go back and play football and I joke around with people because this was supposed to be a summer internship and 10 years later I’m still here. There’s something special about the city.”

The father-of-eight recently returned to the football field to coach his 9-year-old son’s football team. Here are seven things he wants you to know about Eagle Mountain.

“When you come into the city from whichever entrance you choose, there’s just this feeling of being able to exhale. You’re kind of hidden from everyone! It’s very peaceful out here — and yet it’s such a vibrant community.”

“One of the coolest things is all of the trails here. Trails connect the city, and in the summer you see people jogging and walking all over the place.” 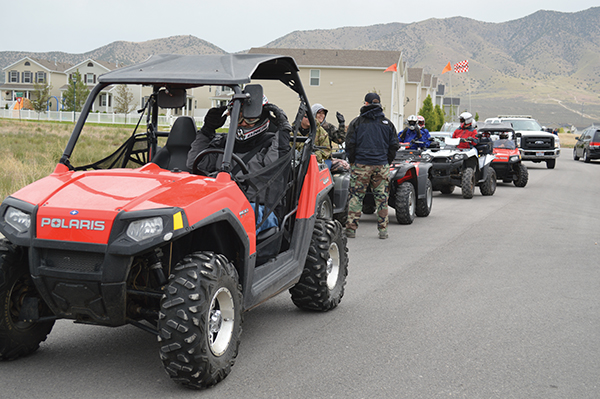 “We have an ordinance in place that makes it legal to drive ATVs on the road so you can pull out of your garage and have access to hundreds of miles of trails.”

“The city is 53 square miles, so we are projected to be the largest city in Utah one day as far as developable acreage. Fortunately, the way our city is planned and the way we are developing makes it so we will never lose that small town feel.”

“Everything is new and moving, and that dynamic is what makes us rare. We’ve only been around for 20 years. We’ve had many firsts within the past decade: first cemetery, first rodeo grounds, first shopping center and more.”

The pizazz of the parade 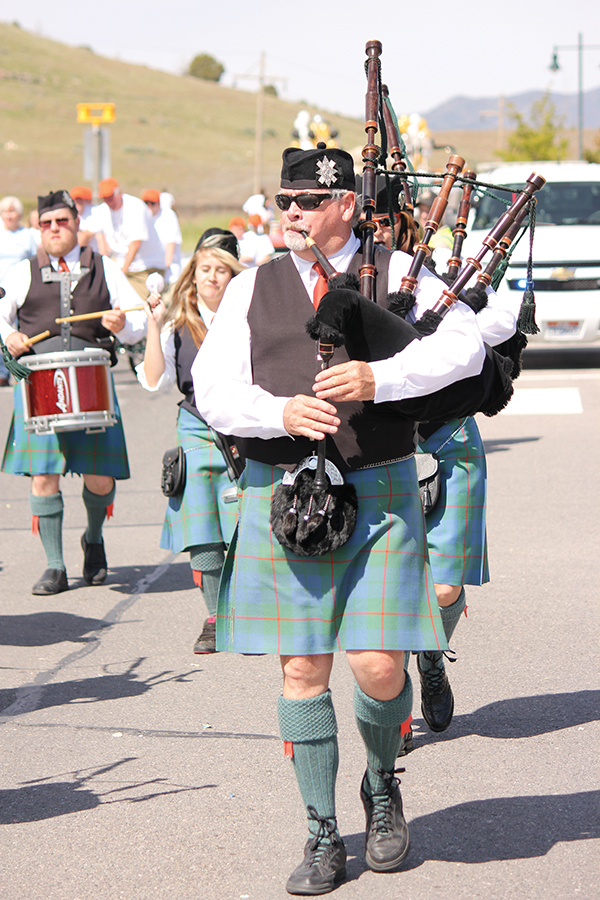 “I think The Pony Express Days Parade is one of the most underrated parades in the state. We have so many entries and floats, but you are sitting right next to them and we definitely have more candy than anybody else.” 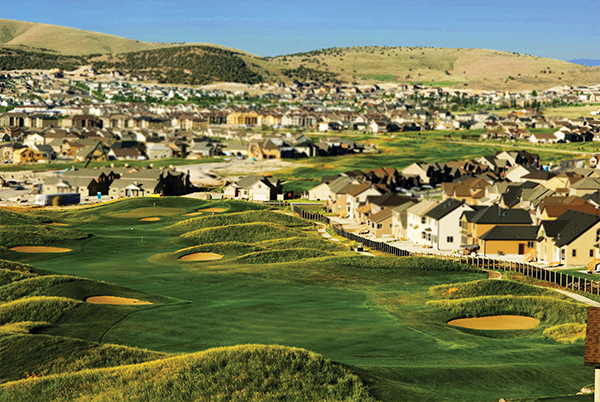 “The Ranches Golf Club is wonderful. It’s a very unique golf course and people come from all over to play a round.”

In 2013, Eagle Mountain topped CNN Money’s list as the youngest city in America.

The problem with 'How many kids do you want?' Next post