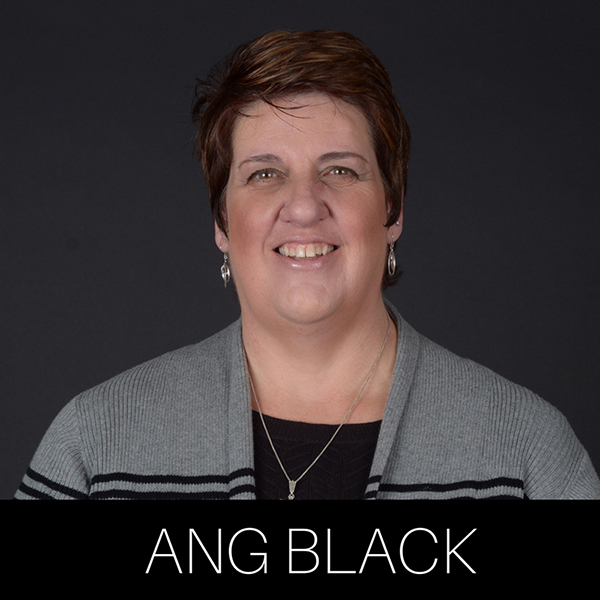 Casting call Some say Ang is a palm reader, but she prefers the term interpreter. “Every person has their own answers, and I have learned ways to help them find those answers.” Ang is well known for having spot-on readings at the Park Silly Market, a summer street market in Park City.

The show must go on “Realizing I was gay in the 1980s, especially in Utah County, was probably the most difficult thing I ever experienced, but it has been a beautiful gift in the lessons and struggles it offered me.”

Finale Ang married Cheryl Dudley in 2015 after being together for nearly three decades.

Encore “Some of the standouts are scoring a record (at the time) amount of points as part of the Springville High team against Timpview, or the time I made a buzzer-beater in the state quarter-finals. Also, the first time I found myself 40 feet below the surface of the ocean in the Caribbean and thought, ‘Oh, this is where I belong!’”

Dress rehearsal “In 1984 when I met my idols, Ann and Nancy Wilson of the band Heart. I couldn’t form a complete sentence. I was so star struck!”

Fab 40: Raising the curtain on 40 fabulous people in Utah Valley Next post