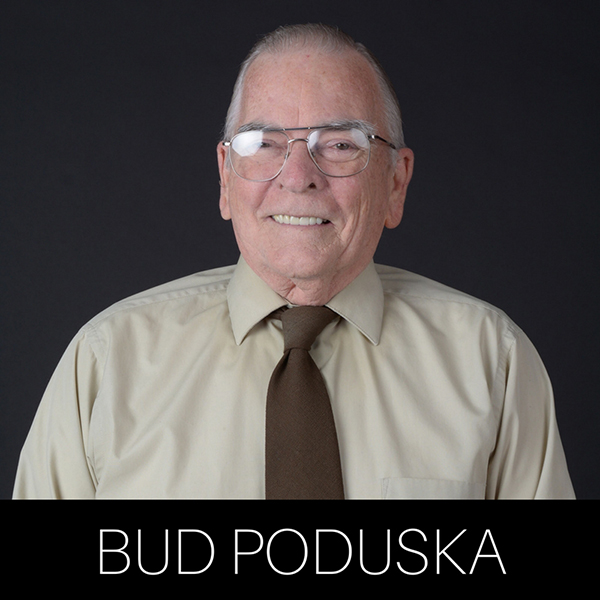 Casting call Bud grew up homeless and hitchhiking around the western states with his family and sleeping under newspapers and cardboard. After being declared functionally illiterate, an English teacher mentored Bud, taught him grammar and spelling and helped him get a poverty scholarship to college. Bud earned a Ph.D. in marriage and family therapy and taught as a professor for over 40 years (21 at BYU). Retirement includes serving a third term on the Saratoga Springs City Council and spending time with his wife of 45 years, his five children, 18 grandchildren and two great-grandchildren (so far).

The show must go on “Childhood as a whole was pretty difficult but when my parents were declared ‘unfit,’ my sister and I were placed in a foster home.”

Encore “Barbara arranged a vacation to Gloucester, Massachusetts, which included the two of us sailing on a schooner in a tall ship race on the open sea. There were 25-30 additional schooners and even some full-rigged ships. The race took place about five miles off shore and lasted the entire day. A sunny, blue-sky day with puffy clouds, and a steady wind accentuated by the taste of sea spray — now that was a day worth repeating.”