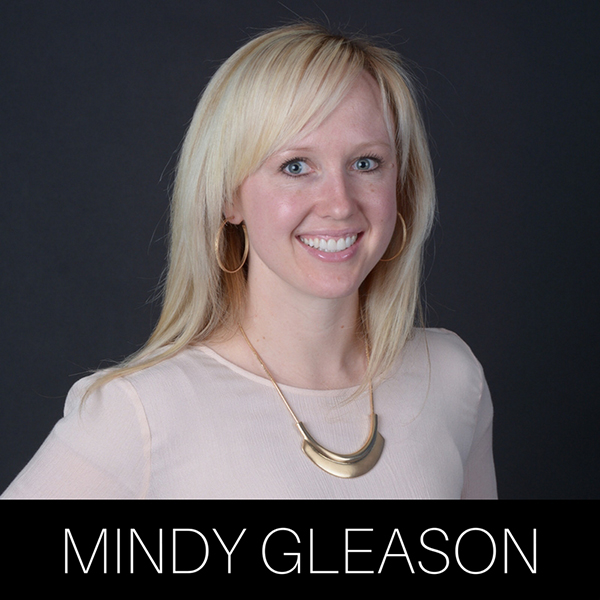 Casting call Children with disabilities now play alongside peers at the All-Together Playground in Orem thanks to Mindy’s idea. This mother of two wanted a play place for her 8-year-old who is in a wheelchair due to spinal muscular atrophy with respiratory distress. Mindy worked with Katrina Bleyl, another mother to a child with disabilities, and presented a plan to the Orem City Council. The playground gathered the support of LDS missionaries, Jimmer and do-gooders, and the merry mecca opened to squeals and laughter in October.

Break-a-leg advice “Step outside of yourself and see with different eyes. There are a lot of things my daughter can’t do, and our first instinct is to step away from it and avoid it. But what’s the harm in trying and adapting? She’s willing to do it in her own way.”

Costume change “I have a salon in my house. It’s my hobby, and I love to have something for myself.”

The show must go on “When she was first diagnosed we thought we wouldn’t be able to leave the house. That lasted a week. My husband pushed us to go to the park around the block. It was a big deal when we went to Park City for a family vacation and we thought that was the furthest we’d ever go, but we went to Hawaii!”