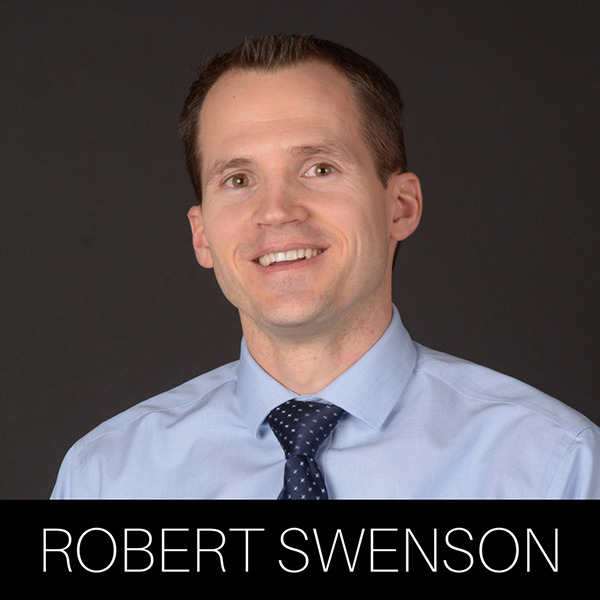 Casting Call In 2009 when Robert held the first rehearsal for a northern Utah County children’s choir, he and his wife, Kristi, had three students. Now three choirs and 200 youth make up the American Heritage Youth Chorus, performing free musical firesides across the country each summer. When the father-of-four isn’t wielding a baton, he arranges and composes award-winning music. Santa Barbara Music Publishing will release one of his pieces later this year.

Behind-the-scenes “I love Legos. You can find me on Sunday afternoons playing Legos with my boys. I attribute my creativity in composing music to building with Legos. It should be a required class at every elementary school.”

No place like home “I’ve tried cupcakes all over the country and haven’t found one that even comes close to Alicia’s Cupcakes in Pleasant Grove. Living less than five minutes away has tested the limits of my self-control.”

Dress Rehearsal “One of my earliest experiences as a choir director was on my mission in Tonga at a District Conference. We had prepared for weeks, practicing almost every night on a very difficult unaccompanied piece. When the time came for the conference, I got up and gave the entrance cue to the choir but forgot to give them a starting pitch. They were so obedient that they came in anyway — but on about 12 different pitches. The congregation burst out in uncontrollable laughter. Miraculously, it didn’t deter me from becoming a choir director (although the experience has become a legend on that particular island).

Costume change “I love food. I enjoy cooking and, although I’ve never had any formal training, Kristy let’s me pretend like I’m a real chef at home and I prepare all kinds of strange, new recipes. I’m often guilty of overspending our family budget on fancy restaurants.”