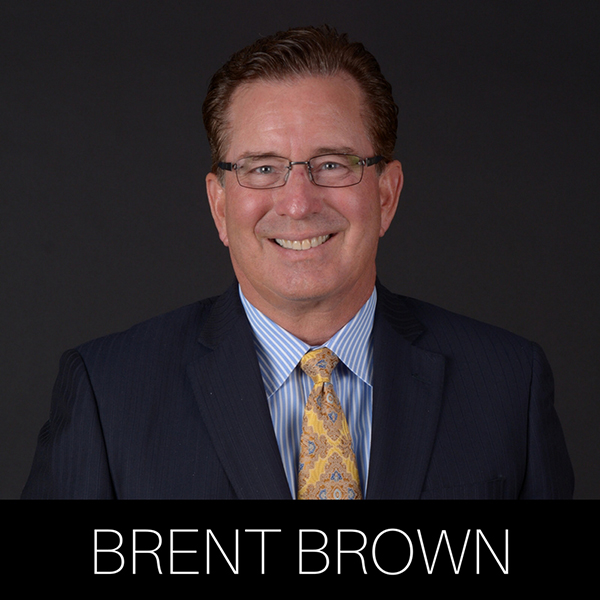 Casting call Brent opened for ZZ Top in the Salt Palace, and the Salt Lake Tribune wrote that his band was not distinctive. He looked that up in the dictionary and realized he his fellow musicians weren’t standing out from the crowd. As a 17-year-old, Brent vowed to find a way to be different. He continues to zoom forward with this motto, and Brent Brown Toyota was recently named the No. 1 new car dealership in Utah.

Behind-the-scenes “I played guitar for the Drifters and the Coasters and toured all over. I made the decision to stop the ‘sex, drugs and rock-n-roll’ lifestyle to go on an LDS mission. I was called to England — where the Beatles are from! My mission president gave me a budget and 18 missionaries to put together a musical event. We performed for three months and introduced people to the gospel.”

The show must go on “The last gig I did was ‘Politically Incorrect’ with Gov. Huntsman at the Stadium of Fire. But I still go down to the basement and let it rip.”

Costume change Brent has raised more than $2 million for the Provo School District with his annual Easter Basket Auction, slated for April 13 at the Riverside Country Club.