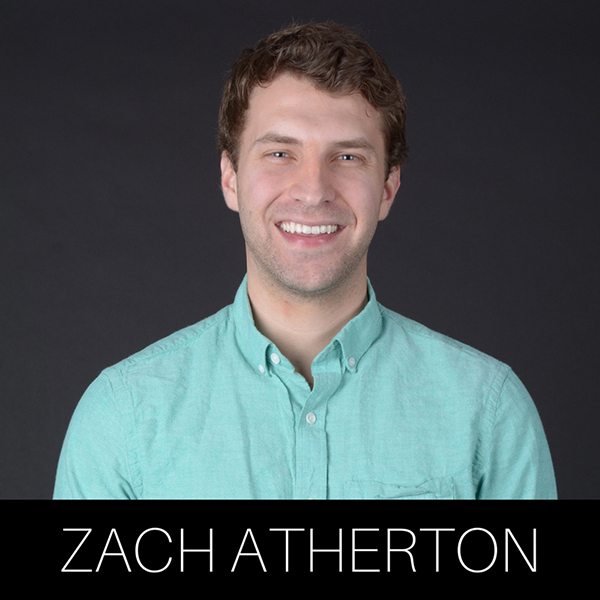 Casting call While Zach pursued his law degree and master’s of public administration, he also chased his dream to make Provo the clean comedy capital of the world and to build Utah’s first full-time comedy theater, ImprovBroadway. “Our mission is to create something everyone can enjoy,” says the father-of-two (soon to be three). The theater also offers classes to help others learn the art of comedy.

Encore “We performed with Laura Hall from ‘Whose Line is it Anyway?’ to a sold-out show in the 670-seat main hall of the Provo Covey Center last August.”

Behind-the-scenes “I’ve been working with the BYU Ballard Center for the past two years on a show that will spread solutions to some of our biggest problems through humor. It’s going to be very fun and informative, so keep a look out for ‘Explanation Point!’”

No place like home “Chad Pritchard over at Oregano in Provo does an amazing job. If you want to experience euphoria equal to holding your first child — but on a budget — try their pan-seared salmon.”

Break-a-leg advice “Failure will make you move much faster than success will. Don’t shy away from failing, and embrace it when it comes.”