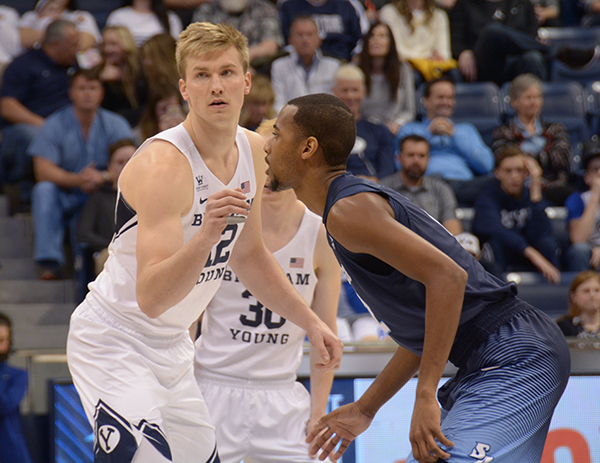 BYU men’s basketball team accepted an invitation to the 2017 National Invitational Tournament on Sunday evening. This is the 12th-consecutive season the Cougars have continued into postseason play.

While UT Arlington won the regular-season Sun Belt Conference championship, they lost in the Sun Belt Tournament during the semifinals to Texas State, 83-62. UT Arlington upset top 25 Saint Mary’s 65-51 in December, a West Coast Conference team BYU struggled to beat during the 2016–17 season. 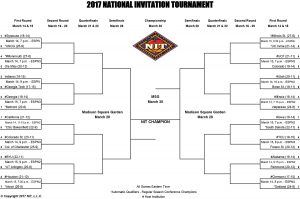 If the Cougars win their NIT opener, they could face Houston, which is the alma mater of coach Dave Rose and transfer guard L.J. Rose.

Although preseason NIT polls had BYU and Utah playing early in the NIT Tournament, Utah also earned a No. 3 seed. The two teams would only meet if they both made it to the championship game.