7 things Kay Tischner wants you to know about Santaquin 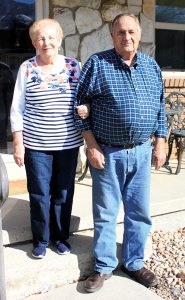 Kay Tischner was born and raised in Santaquin, and 76 years later just about everyone in town knows his name. Kay married Louise in 1964, and together they’ve had eight children, with 29 grandchildren and “seven and a half” great grandchildren. “We’re pretty tickled with them,” he says.

Kay’s posterity will now keep up Tischner Ford, the family business that his father started in 1938 as a filling and service station. It became a Ford dealership in 1957, and then Kay took over the business in the following years, with history repeating itself now with Kay and Louise’s children. But Kay is still eager to help. “Any chasing around that needs to be done, I’m always at the beck and call 24 hours a day,” he says.

Kay loves Santaquin’s location because of the options.

He remembers when the population of Santaquin was only 600 people, and has seen thousands of changes over the years, but loves the city just the same.

One adjustment? Kay grew up with no traffic lights, and now there are four in Santaquin. 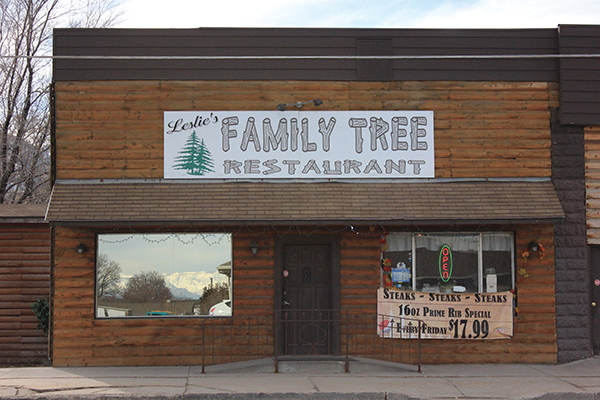 “Family Tree is the place to go and eat in town. They’re known for their scones. It’s an old building with a lot of family history. Sometimes on their advertisements, they say, ‘Come and eat with the ghosts of the past.’ I say go get yourself a scone and have someone start telling you a story.”

“As a family we like to ride up the canyon and go to the picnic areas. We do bike rides and some hikes and a little fishing and a lot of eating. All the grandkids love to go up there. We connect with the Nebo Loop road up there.” 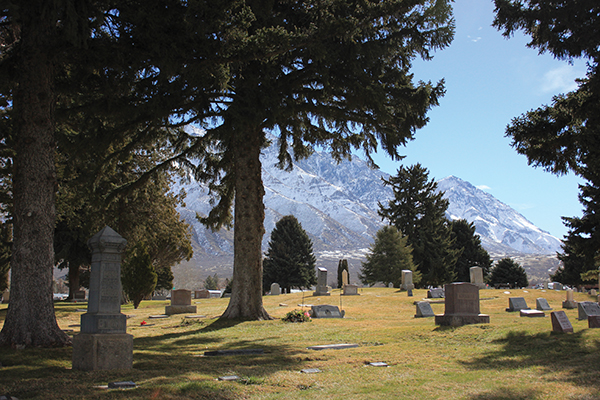 “We’re very proud of our cemetery. I have grandparents there, and Louise has great-grandparents buried there.”

“A lot of the history in the area between Eureka and Santaquin is mining, so they built a mining room with a lot of artifacts and history. There’s a weekly lunch and program for senior citizens — we’re not old enough to go! Our parents both went to it.”

Cream of the crop 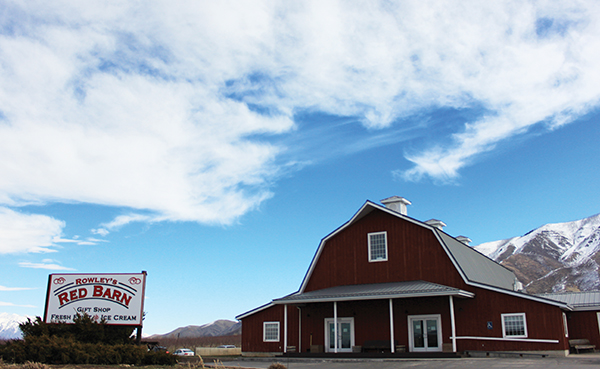 “The Red Barn is always famous for ice cream. I usually just get ice cream, but they have great seasonal donuts at times. They have big secret pumpkin patches, and they cater to a lot of school kids.”

Books with a history 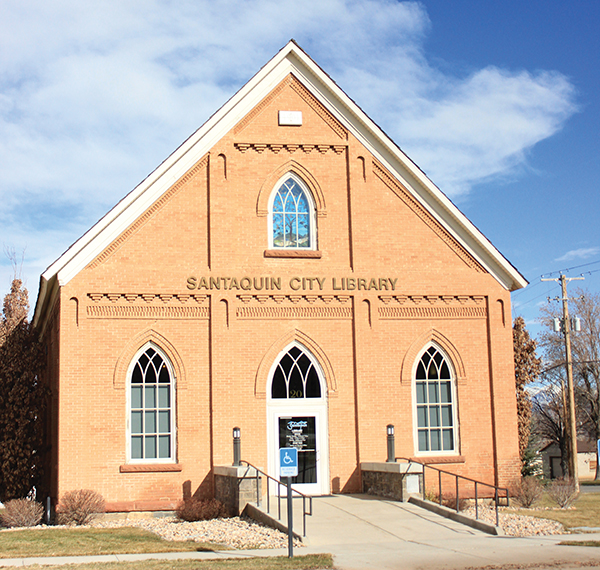 “We have a nice library that was an old chapel. They put it on the historical record a few years ago. In the last 10 or 15 years the city has remodeled it and made it their city library.”

Chief Guffich warned Benjamin Johnson (leader of Santaquin pioneers) about an upcoming raid. The settlers were saved and the Indians trusted the settlers. The town was named Santaquin after Chief Guffich’s son.

10 lessons I wish I'd learned in Young Women Next post