7 things Cumorah Holdaway wants you to know about Vineyard 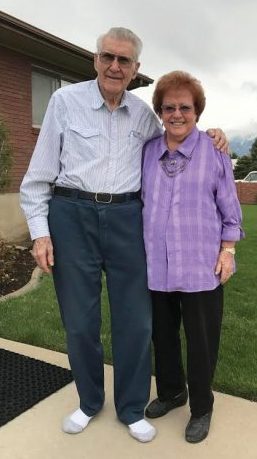 Robert Holdaway was born and raised in Vineyard on a dairy farm, and Cumorah moved there from her family’s Orem fruit farm in 1949 when the two were married.

Now, their legacy lives on in the farming-town-turned-urban. They have five children, 32 grandchildren and 64 great grandchildren, with many still in Vineyard or nearby. Cumorah considers herself “spoiled” to have so many around to help out.

Cumorah and Robert met the first day of seventh grade at Lincoln High School. It wasn’t love at first sight, but she was impressed with how fast he could read. “He’s still a faster reader than I am,” Cumorah says.

They started dating their junior year in high school and “never dated anybody else after that.” After marriage, he continued to milk the cows on his family farm.

Cumorah is just as happy with her spot on Holdaway Road as she was 68 years ago when she first moved there. “Nobody is going to get me off my corner until I’m 6 feet under,” she says. “This is my home spot, and I love living right here.”

Cumorah isn’t fazed with the changes her town has seen in the past 10 years. She misses seeing the crops and smelling the aroma of newly cut hay, but she’s happy so many other people are enjoying the Vineyard she gets to call home. 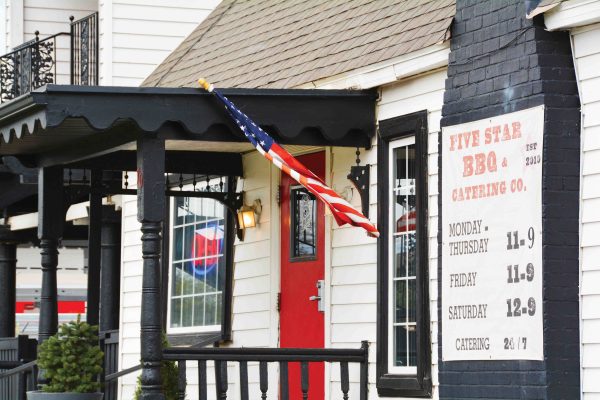 “Five Star BBQ Company is a nice little sandwich place. And it’s busy for lunchtime with the people building the new houses.”

Park with a personal touch 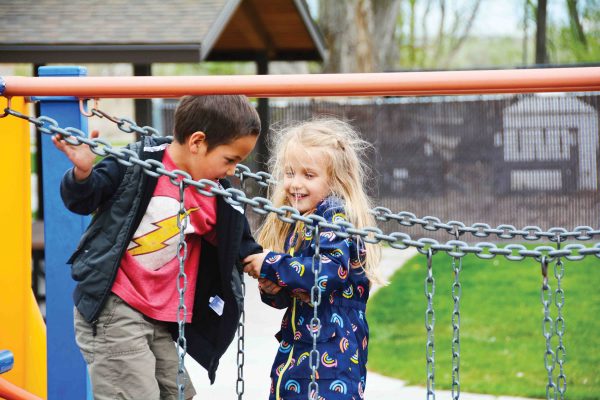 “We designed the J. Rulon Gammon Park. We took it upon ourselves to go out and measure soccer fields, baseball fields, playgrounds, pavilions and tennis courts, and we came home and we knew the measurements of the park, and we just did it like a jigsaw puzzle. We moved the parts around until we got them where we thought, ‘This is the one!’ We took it to the town council, and they loved it! This park is named for the mayor at the time, and there’s a lot of activity over there.”

“Vineyard doesn’t have a library yet, but the city has a program where if residents buy a library card in another city, Vineyard pays part of it. And it’s the same way with the rec center.”

“And now we built a new town hall down on what they’re calling Main Street. The building was just dedicated and they started using it about two months ago. It’s a nice big building — not elaborate, but nice.” 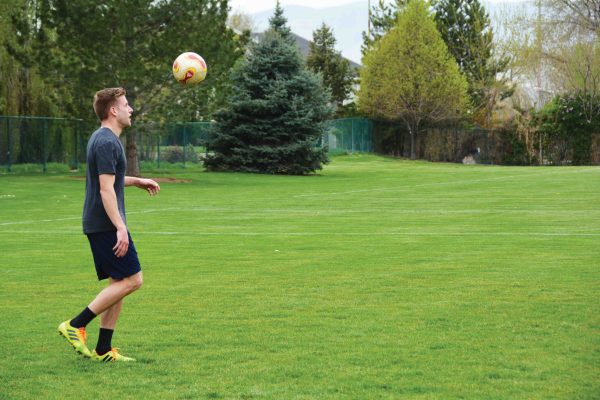 “We have great softball and soccer fields here. They’re terribly busy — every soccer player has parents and grandparents and they all want to watch the game! There’s lots and lots of soccer, and we host the Orem soccer tournament.”

Take me out to the ballgame 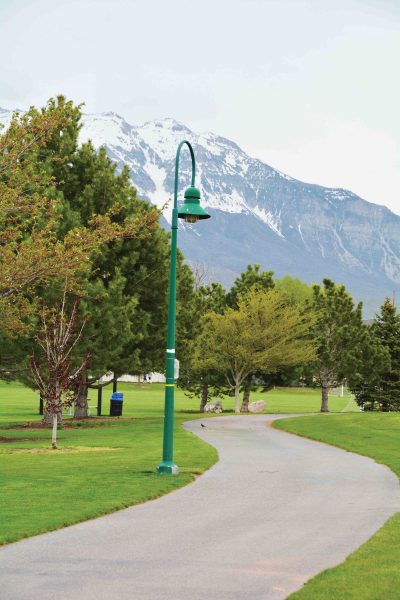 “People love this walk around the ballpark — it’s a mile and people love that trail. And we have all kinds of races that come down this way. Just being there and seeing the activity of everybody is nice. It’s a pretty park.”

Egging on the kids

“At the Vineyard Town park every year, families, relatives of town people and former residents come for the Easter event. It’s a big happy time. It’s all over in an hour. They spread out ever-so-many Easter eggs and candy and goodies, and they always have a treat like a bagel and chocolate milk and donuts.”