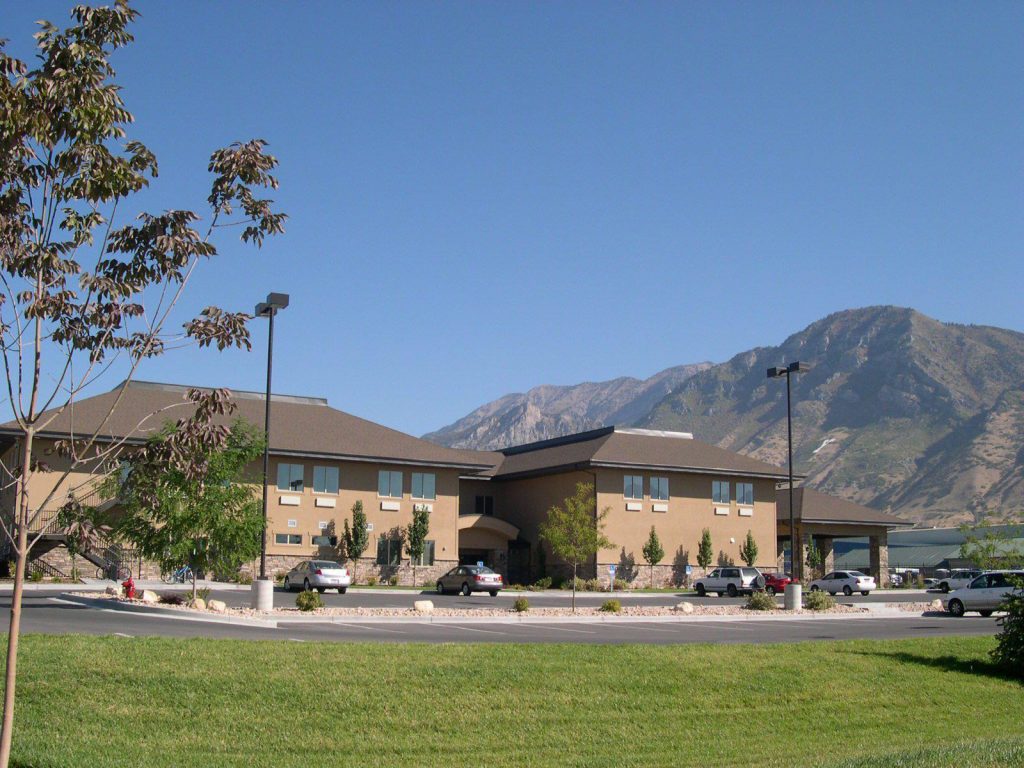 Dennis spent years on the streets. He had a shopping cart, wore layers of clothes, and frequented Provo’s Center Street. You’d usually see him from morning to night sitting on a bench somewhere between Los Hermanos and the city building. He was considered chronically homeless, and was severely mentally ill. He wasn’t out panhandling, and he didn’t want help. But then he was committed to the Utah State Hospital, got properly medicated, and has stayed medicated.

After treatment, he was willing to accept help. He’s been part of a program that covers rent for high-risk homeless people. Dennis lives at Brigham Apartments in Provo, and “he was the model tenant,” said Brent Crane, head of the Food and Care Coalition. But the complex, which has rented to once-homeless people, was sold. It’s being renovated and turned into student housing, and all current tenants must go.

“What are we going to do with Dennis?” Crane asked during a presentation about the homeless problem in Provo to the city council. And it’s not just Dennis. The complex rented to low-income people with nowhere else to go as well as people in the same program as Dennis.

So homeless advocates in the city, and Utah County, are trying to figure out how to help the people being pushed out of Brigham Apartments. They’re also dealing with a loss of affordable housing all over the county — because housing prices are increasing — and a rising homeless population.

Councilwoman Kim Santiago, who also serves on the board of the Provo Housing Authority, says they’re concerned about housing inventory. The housing authority owns and manages hundreds of apartments. It also runs the federal Housing Choice Voucher program (formerly Section 8) in the city. It has a long waiting list, and once-affordable units are being renovated and rents increased.

“The situation is becoming, I think, a bit critical,” she said.

She’s also heard that more homeless people are coming to Provo from other areas, including Salt Lake.

Crane said he is getting reports of more homeless camps around Provo. “We’re working as hard as we can on behalf of the community to minimize the adverse impact that can have on our community.”

The city recently passed a law targeted at homeless campers. It prohibits anyone from camping on public property, like sidewalks, streets, parks and alleys.

Crane said his agency, which provides emergency shelter, meals and more for homeless people, sees about 2,500 unduplicated clients come through every year. And there are at least 110 unsheltered homeless people in the county, though there may be as many as 140. Some of them are coming from Salt Lake County, and may be encouraged to move south. However, most of the time homeless people from Utah County go north, because Salt Lake is where the shelters and other services have been.

Most of the homeless population in Utah County aren’t out panhandling or committing crimes. They’re hidden, sleeping in cars and not drawing attention, Crane said. And they need protection. Just last year, he said, a chronically homeless woman was violently raped in East Bay and almost died. The perpetrator wasn’t homeless; he was a trucker.

Santiago said county and state officials need to get involved in addressing the homeless issue. “It really is a countywide, statewide issue. It needs to be spread throughout the state.”

4 interior design tips from the pros at Gatehouse No.1 to get a fresh start to the new year Previous post